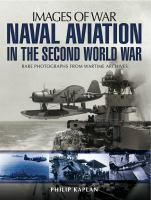 The first aircraft carriers made their appearance in the early years of World War I. These first flattops were improvised affairs built on hulls that had been laid down with other purposes in mind, and it was not until the 1920s that the first purpose-built carriers were launched, but no-one was as...