An Act to Designate the Property between the United States Federal Courthouse and the Ed Jones Building Located at 109 South Highland Avenue in Jackson, Tennessee, as the "M.D. Anderson Plaza" and to Authorize the Placement of a Historical/Identification Marker on the Grounds Recognizing the Achievements and Philanthropy of M.D. Anderson
Published: (2012)

Hydrology of the Jackson, Tennessee, area and delineation of areas contributing ground water to the Jackson well fields /
by: Bailey, Zelda Chapman.
Published: (1993) 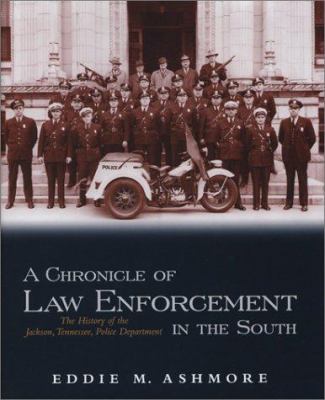 A chronicle of law enforcement in the South : the history of the Jackson, Tennessee, Police Department /
by: Ashmore, Eddie M.
Published: (2002)

Guide to the Civil War in Tennessee.
Published: (1977)

Guide to Tennessee historical markers : giving inscriptions on markers erected by the Tennessee Historical Commission together with supplementary data.
Published: (1953)

Guide to Tennessee historical makers : giving inscriptions on markers erected by the Tennessee Historical Commission, together with supplementary data.
Published: (1954) 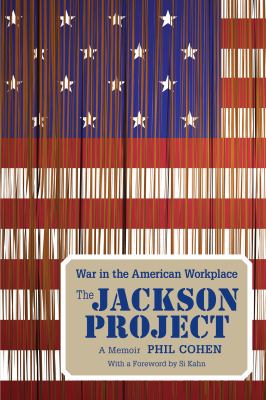 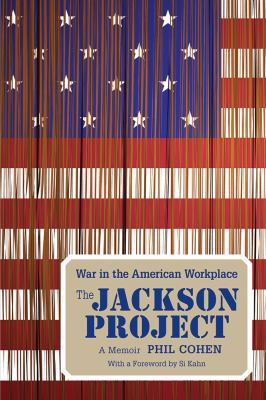 Directory of Civil War monuments and memorials in Tennessee.
Published: (1963) 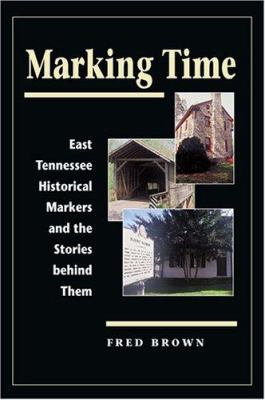 Marking time : East Tennessee historical markers and the stories behind them /
by: Brown, Fred.
Published: (2005) 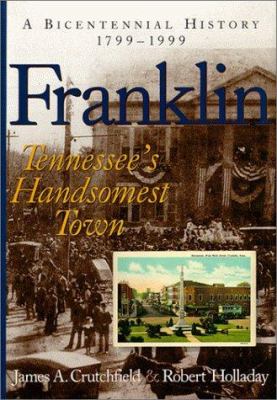 Resolutions, and accompanying argument offered by Mr. Brown, of the Senate, in favor of amending the United States Constitution : arraigning the conduct of the President and Secretary of State, condemning the measures of the present administration and recommending for the presidency General Andrew Jackson, with a portion of the discussion thereon; together with the resolution offered by Mr. Rogers, of the House of Representatives, in favor of an impeachment of the President, with a portion of the debate thereon.
by: Brown, Aaron V. 1795-1859.
Published: (1827)

Postal Service's expenditure of funds for painting the windows and other work at the Post Office in Jackson, Tennessee /
by: Anderson, William J.,
Published: (1982) 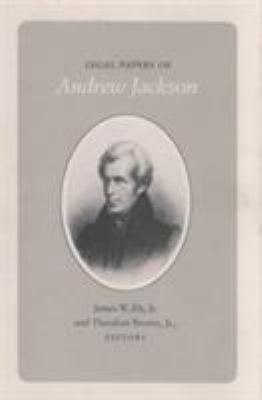