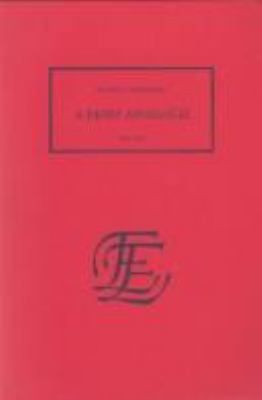 The examination of M. Thomas Cartvvrights late apologie wherein his vaine and vniust challenge concerning certaine supposed slanders pretended to haue bene published in print against him, is answere and refuted, By Matthevv Sutcliffe.
by: Sutcliffe, Matthew, 1550?-1629.
Published: (1596)

A defense of the ecclesiasticall regiment in Englande defaced by T. C. in his replie agaynst D. VVhitgifte. Seene and allowed according to the order appoynted in the Queenes Maiesties iniunctions.
by: Northampton, Henry Howard, Earl of, 1540-1614.
Published: (1574)

An ansvvere to Master Cartvvright his letter for ioyning with the English Churches: whereunto the true copie of his sayde letter is annexed.
by: Browne, Robert, ca. 1550-1633.
Published: (1585) 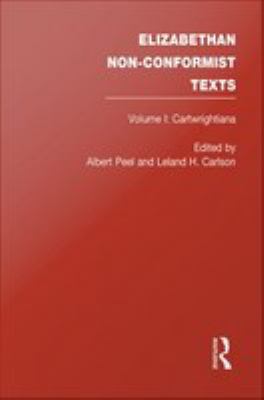 The defense of the aunsvvere to the Admonition against the replie of T.C. By Iohn VVhitgift Doctor of Diuinitie. In the beginning are added these. 4. tables. 1 Of dangerous doctrines in the replie. 2 Of falsifications and vntruthes. 3 Of matters handled at large. 4 A table generall.
by: Whitgift, John, 1530?-1604.
Published: (1574) 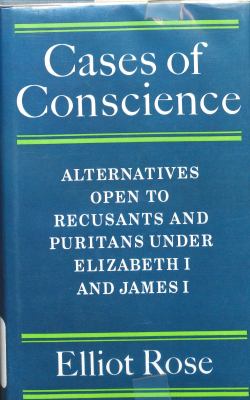 Cases of conscience : alternatives open to recusants and Puritans under Elizabeth I and James I /
by: Rose, Elliot.
Published: (1975)

Persecutio undecima The Churches eleventh persecution, or, A briefe of the Puritan persecution of the Protestant clergy of the Church of England : more particularly within the city of London, begun in Parliament, Ann. Dom. 1641.
by: Chestlin.
Published: (1682)

A letter out of Ireland from an eminent divine of the Church of England giving a full and true account of the sickness, death and funeral of the late Bishop of Chester.
by: Hewetson, Michael, 1643-1724.
Published: (1689) 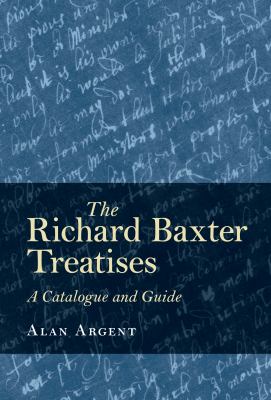 The glory of Christ's light within expelling darkness being the sum of the controversie between the people called Quakers, and some of the non-conformist priests, as manifest at two publick disputes in Essex : between George Whitehead (called a Quaker) and Stephen Scandret (Presbyter) being at the latter dispute assisted with five more of his brethren, the priests, to wit, Nathaniel Barnard, Henry Havers, Henry Coleman, Nath. Ball, and Robert Billoes : wherein are several.
by: Whitehead, George, 1636?-1723.
Published: (1669)

English Puritanisme. Containing the maine opinions of the rigidest sort of those that are called Puritans in the realme of England. /
by: Bradshaw, William, 1571-1618.
Published: (1641)

The troubles of Jerusalems restauration, or, The churches reformation represented in a sermon preached before the Right Honorable House of Lords, in the Abby Church Westminster, Novemb. 26, 1645 /
by: White, John, 1575-1648.
Published: (1646)

A discourse concerning Puritans. A vindication of those, who uniustly suffer by the mistake, abuse, and misapplication of that name. A tract necessary and usefull for these times.
Published: (1641)

Comedies, tragi-comedies, with other poems, by Mr William Cartwright, late student of Christ-Church in Oxford, and proctor of the university. The ayres and songs set by Mr Henry Lawes, servant to His late Majesty in his publick and private musick.
by: Cartwright, William, 1611-1643.
Published: (1651) 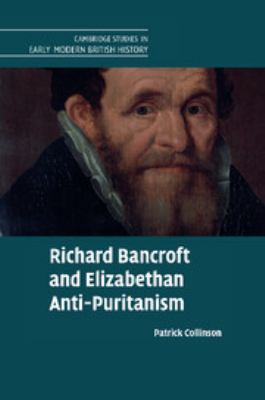 The Marian exiles, a study in the origins of Elizabethan Puritanism,
by: Garrett, Christina Hallowell.
Published: (1938) 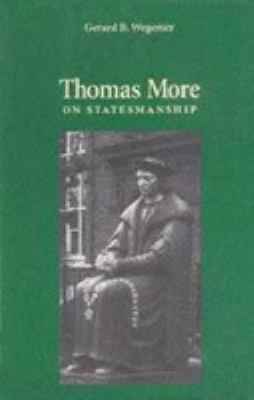 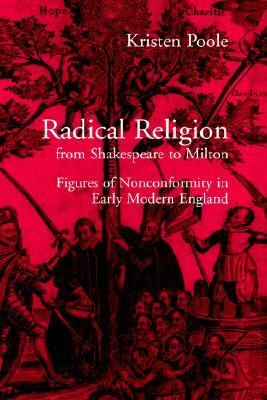 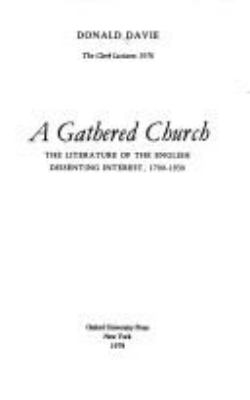 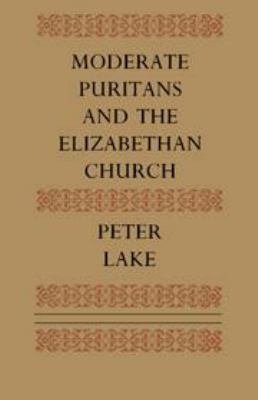 Moderate Puritans and the Elizabethan church /
by: Lake, Peter,
Published: (1982)

Vindiciæ voti. Or a vindication of the true sense of the nationall covenant, in a briefe and moderate answere to the Protestation Protested discovering the unsoundnesse of that interpretation of the covenant, and the weaknesse of the grounds there suggested for separate and independant churches. By Iohn Geree, master of arts, and preacher of Gods word in Tewkesbury. Published by the authority of the House of Commons.
by: Geree, John, 1601?-1649.
Published: (1641)

A collection of certaine sclaunderous articles gyuen out by the bisshops against such faithfull Christians as they now vniustly deteyne in their prisons togeather with the answeare of the saide prisoners therunto. Also the some of certaine conferences had in the Fleete according to the bisshops bloudie mandate with two prisoners there.
by: Barrow, Henry, 1550?-1593., et al.
Published: (1590)

The judgment of M. Cartwright and M. Baxter concerning separation and the ceremonies
by: Cartwright, Thomas, 1634-1689.
Published: (1673)