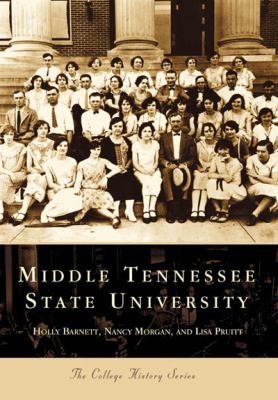 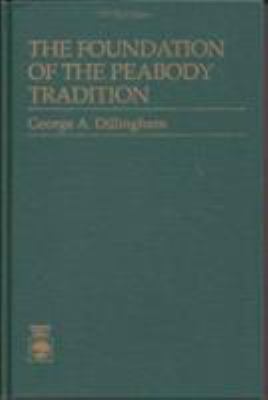 Building a curriculum for general education; a description of the General college program,
by: Spafford, Ivol, 1889-
Published: (1943)

Renewing higher education from within : [a guide for campus change teams] /
by: Sikes, Walter W.
Published: (1974)

The collegiate curriculum; an approach to analysis,
by: Mayhew, Lewis B.
Published: (1966)

On going to college a symposium.
Published: (1938)

General education: a symposium on the teaching of non-specialists;
by: Yudkin, Michael.
Published: (1969) 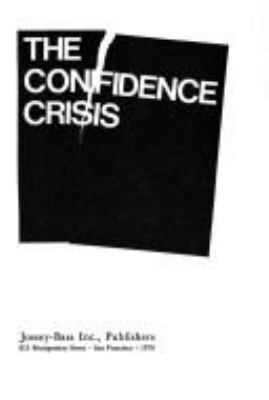 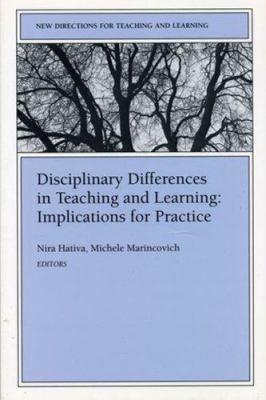 Disciplinary differences in teaching and learning : implications for practice /
Published: (1995) 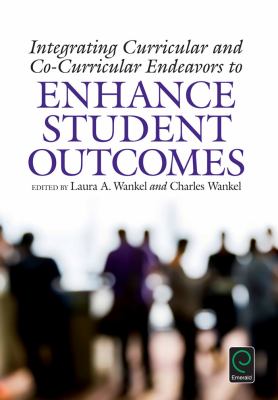 Quest for quality, some models and means.
by: Baskin, Samuel.
Published: (1960)

Continuity and discontinuity: higher education and the schools; a report and recommendations.
Published: (1973)

The undergraduate curriculum : a guide to innovation and reform /
by: Conrad, Clifton.
Published: (1978)

A general idea of the College of Mirania : with a sketch of the method of teaching science and religion, in the several classes: and some account of its rise, establishment and buildings. Address'd more immediately to the consideration of the trustees nominated, by the Legislature, to receive proposals, &c. relating to the establishment of a college in the province of New-York. : [Three lines of quotations in Latin].
by: Smith, William, 1727-1803.
Published: (1753) 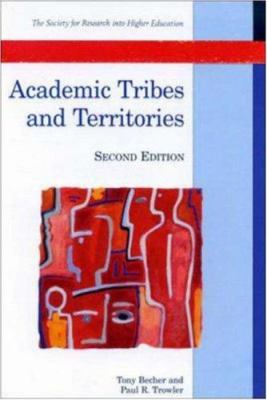 Academic tribes and territories : intellectual enquiry and the culture of disciplines /
by: Becher, Tony.
Published: (2001)

The historical development of the teaching of biology in the Carolinas /
by: Cathcart, Maude Eola.
Published: (1939) 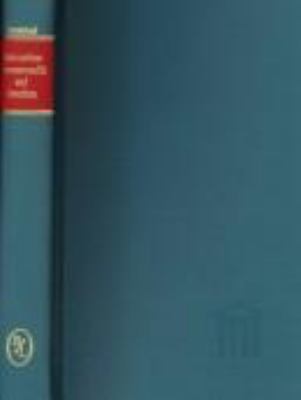 The humanities and the curriculum.
by: Berman, Louise M.
Published: (1967)

Courses on Latin America in institutions of higher education in the United States.

Approaches to the time-shortened undergraduate degree; report of a conference, 1972.
Published: (1972)