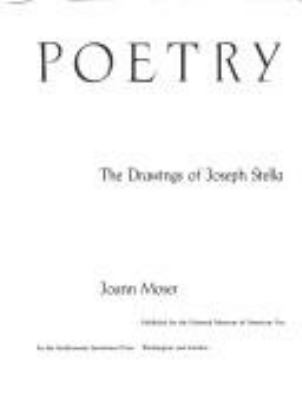 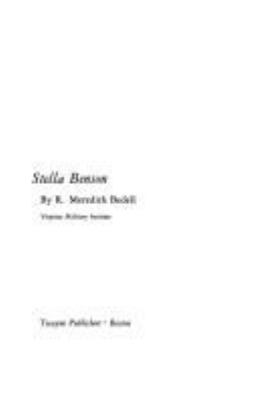 The sonnets of Astrophel and Stella. A stylistic study.
by: Cooper, Sherod.
Published: (1968) 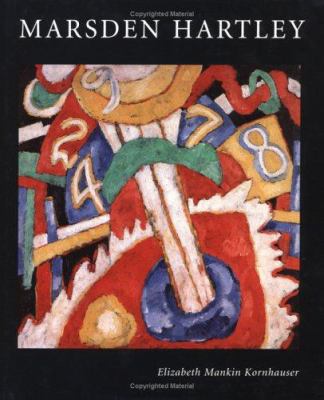 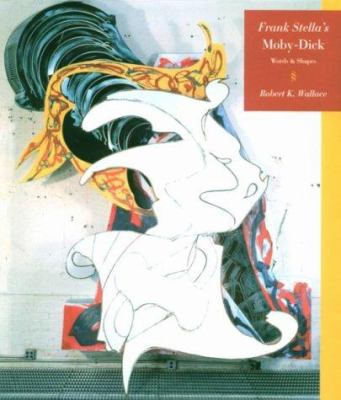 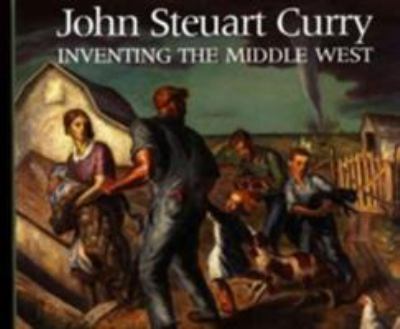 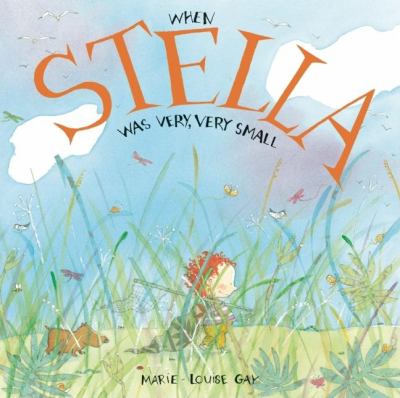 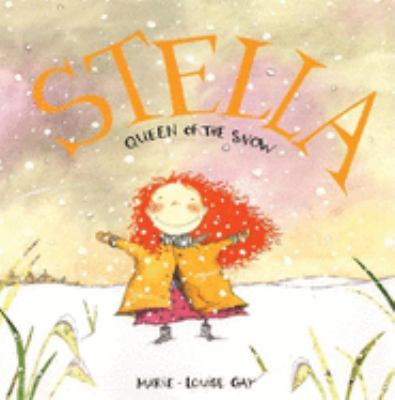 Nominations of Stella B. Hackel and Joseph F. Timilty : hearing before the Committee on Banking, Housing, and Urban Affairs, United States Senate, Ninety-fifth Congress, first session on the nominations of Stella B. Hackel to be Director of the U.S. Mint and Joseph F. Timilty to be Chairman of the National Commission on Neighborhoods, November 3, 1977.
Published: (1977) 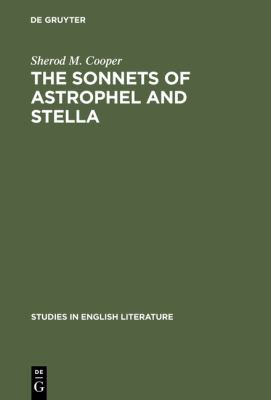 The sonnets of Astrophel and Stella : a stylistic study /
by: Cooper, Sherod M.
Published: (2015) 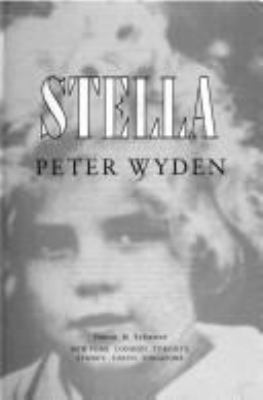 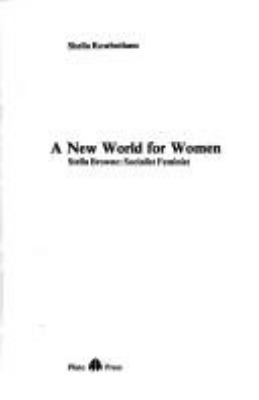 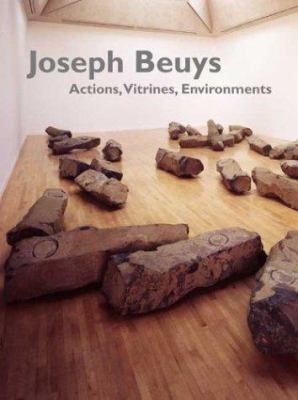 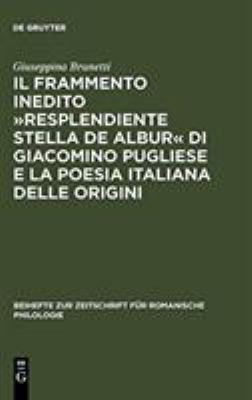 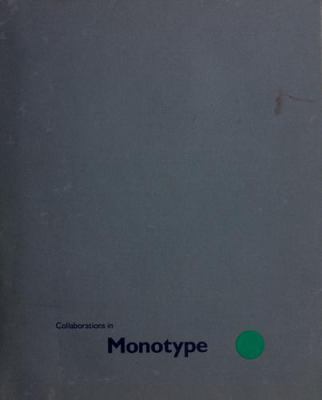 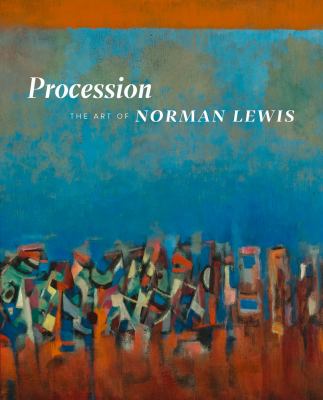 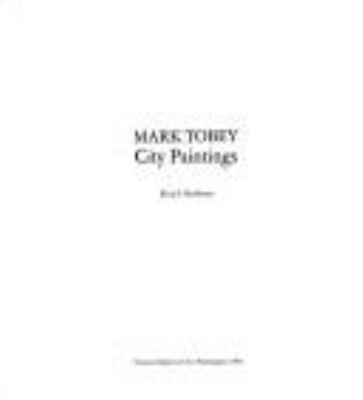 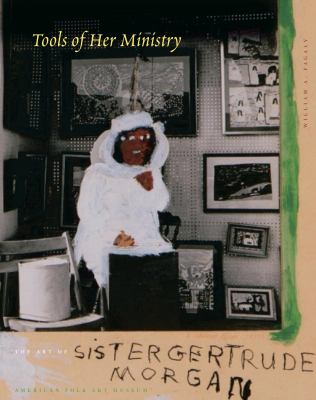 Tools of her ministry : the art of Sister Gertrude Morgan /
by: Fagaly, William A.
Published: (2004)

The paintings of Sylvia Plimack Mangold /
by: Brutvan, Cheryl A.
Published: (1994) 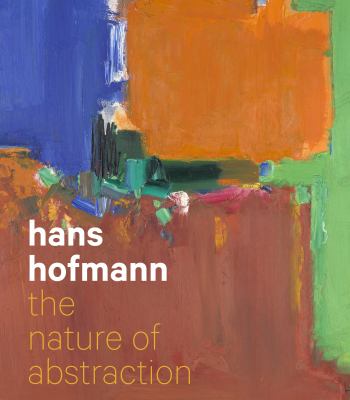 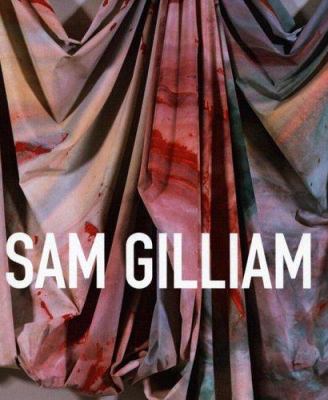 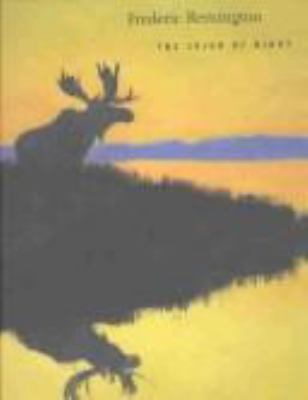 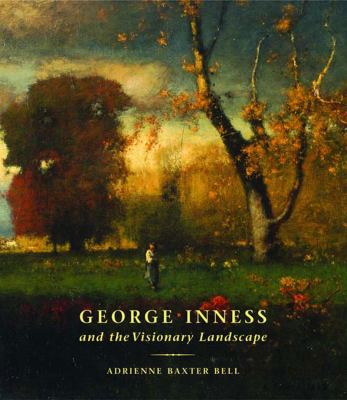 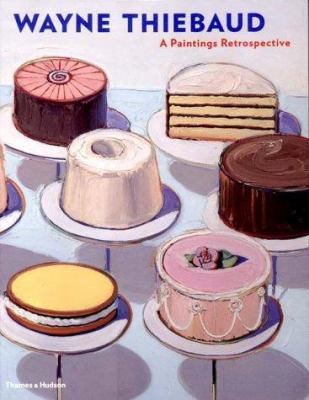 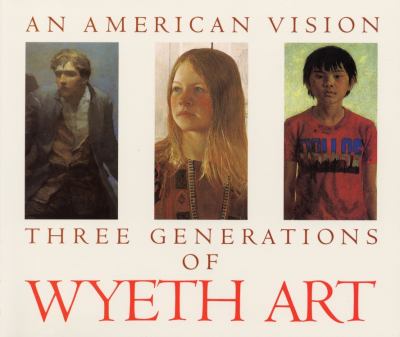 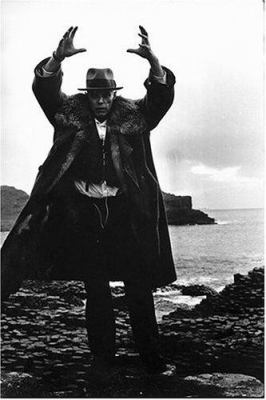 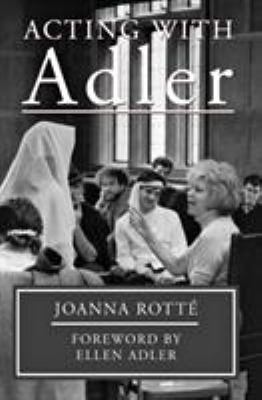