The Wanderer of Liverpool, 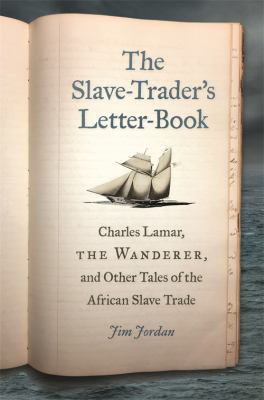 The slave-trader's letter-book : Charles Lamar, the Wanderer, and other tales of the African slave trade /
by: Jordan, Jim (Historian),
Published: (2018)

A history of the destruction of His Britannic Majesty's schooner Gaspee in Narragansett Bay, on the 10th June, 1772; accompanied by the correspondence connected therewith; the action of the General Assembly of Rhode Island thereon, and the official journal of the proceedings of the Commission of Inquiry appointed by King George the Third, on the same.
by: Bartlett, John Russell, 1805-1886.
Published: (1861)

Argument of John Quincy Adams before the Supreme Court of the United States, in the case of the United States, appellants, vs. Cinque, and others, Africans, captured in the Schooner Amistad, by Lieut. Gedney, delivered on the 24th of February and 1st of March, 1841. With a review of the case of the Antelope, reported in the 10th, 11th, and 12th volumes of Wheaton's Reports.
by: Adams, John Quincy, 1767-1848.
Published: (1969) 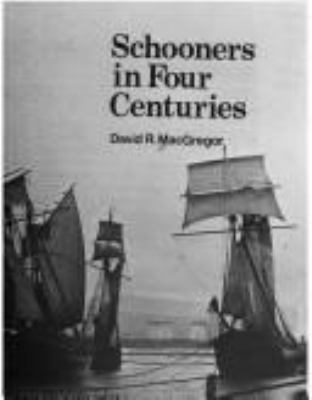 The wandering Jew : a tale of the ten lost tribes of Israel /
by: Makeever, John L. 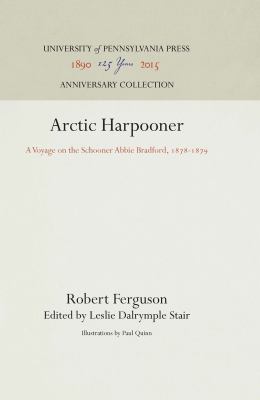 By the King. : a proclamation: for the discovering and apprehending the persons who plundered and burnt the Gaspee schooner ; and barbarously wounded and ill treated Lieutenant William Dudingston, commander of the said schooner. Whereas we have received information, that upon the 10th day of June last ... in the Providence or Narrowganset River ... a great number of persons ... attacked ... our vessel ... Given at our court at St. James's, the twenty-sixth day of August, 1772, in the twelfth year of our reign. God save the King.
Published: (1772) 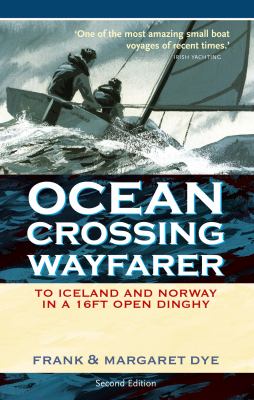 The Jewes high commondation of the metrapolitant [sic] cathedrall church of St. Paul having view'd the greatest effiges [sic] in the world : with Pauls complaint to His Sacred Majesty of all his sad losses and abuses in the time of his absence, and His Majesties gracious promise for the repairing of it to its former state & condition : to a delicate new tune, or, The Repairing of Pauls.
Published: (1680)