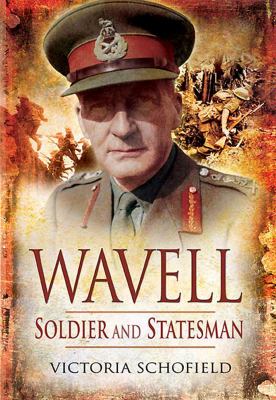 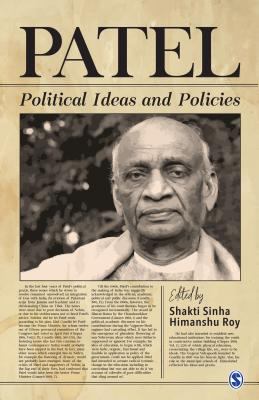 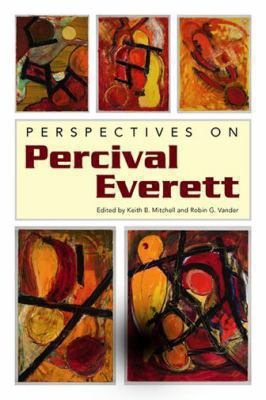 An Account of the taking the late Earl of Argyle, and the running away of the rebels in Scotland
Published: (1685)

An account of the arraignment, tryal, escape, and condemnation of the dog of Heriot's Hospital in Scotland that was supposed to have been hang'd, but did at last slip the halter
by: M. D.
Published: (1682)

An account of the taking the Earl of Argyle, on Thursday the seventeenth instant
by: Person of honour in the country.
Published: (1685)

An Account of the most remarkable fights and skirmishes between His Majesties forces, and the late rebels in the kingdom of Scotland with what other material passages hapned, from the first landing of the late Earl of Argyle, to his utter rout and defeat : together with the manner of taking the said late Earl, Rumbolld the maulster, Ayloff, and others the rebels : as likewise the execution of the said late Earl, and Rumbold.
Published: (1685)

An Account of the taking the late Earl of Argyle, and the running away of the rebels in Scotland
Published: (1685)

A Polt [sic] discovered in Ireland and prevented without the shedding of blood that all Christians may see the peace which our enemis have grounded on the Irish rebellion, the foundation of these warres, to be a pretence onely for an opportunitie to massakre the Protestants and exalt poperie in both kingdomes : also a greate defeate given to the rebels coming into Scotland by the Earle of Argile.
Published: (1644) 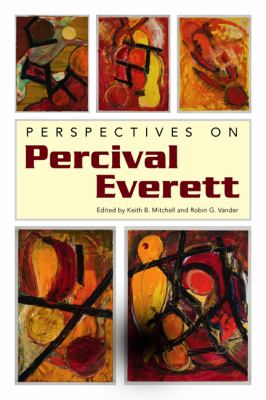 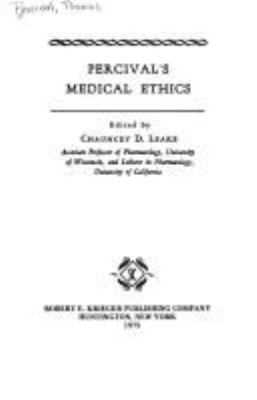 Some reasons why Archibald Campbell, sometime Lord Lorne, ought not to be restored to the honour or estate of his late father Archibald sometime Marquess of Argyle
Published: (1661)

The Scots declaration to the Earle of Cvmberland wherein is declared their resloution to raise forces to oppose the said Earl and to endeavour the removall of His Maiesties evill councell now attending his royall person : subscribed by the earles of Argile, Arth, Buckham, Lethgoe, Dunfarlin, Roxbrough in the name of the rest of the generall assembly of that kingdome.
Published: (1642)

A True and perfect account of the Earl of Argiles landing in the north of Scotland with the particulars of that whole transaction.
Published: (1685)

The Case of the Earl of Argyle, or, An Exact and full account of his trial, escape, and sentence wherein are insert the act of Parliament injoining the test, the confession of faith, the old act of the king's oath to be given at his coronation : with several other old acts, made for establishing the Protestant religion : as also several explications made of the test by the conformed clergy : with the secret councils explanation thereof : together with several papers of objections against the test, all framed and emitted by conformists : with the Bishop of Edinburgh's Vindication of the test, in answer thereunto : as likewise a relation of several matters of fact for better clearing of the said case : whereunto is added an appendix in answer to a late pamphlet called A vindication of His Majestie's government and judicatories in Scotland, especially with relation to the Earl of Argyle's process, in so far as concerns the Earl's trial.
Published: (1683)

A proclamation anent the Earl of Argyl
Published: (1681)

The Scotch-mist cleared up, to prevent Englishmen from being wet to the skin being a true account of the proceedings against Archibald Earl of Argyle, for high-treason : wherein are contained eight reasons of several conformable ministers in Scotland against the Test ... : with animadversions on the whole affair.
Published: (1681)

An Account of Captain Tho. Hamiltons seizing Argiles ships and takeing from him a castle with four hundred barrells of powder, and several pieces of cannon in three letters from two several persons of honour in the North of Ireland to their friends in Dublin.
Published: (1685) 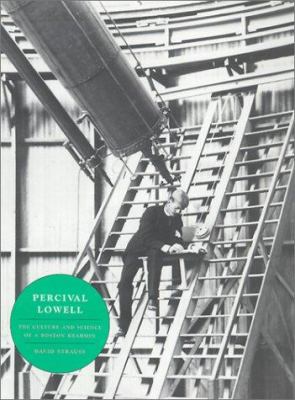 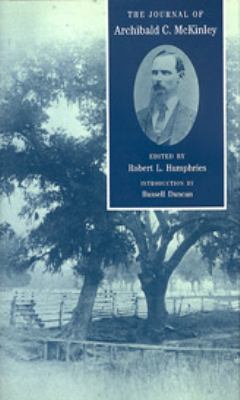 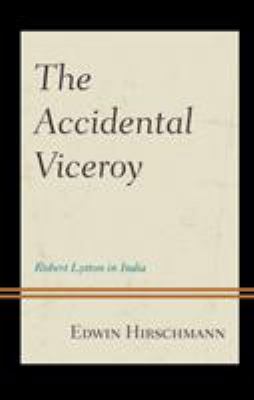 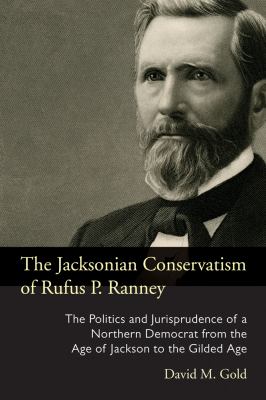 The Jacksonian conservatism of Rufus P. Ranney : the politics and jurisprudence of a northern Democrat from the Age of Jackson to the Gilded Age /
by: Gold, David M., 1950-
Published: (2017)

A True copy of the indictment which is preferred against Archibald Earl of Argile, for high treason who is to be tryed on Monday the 12th. day of this instant December 1681 as it was taken from the original records : published for the satisfaction of the people.
Published: (1681)

A full discovery of the late fanatical plot in Scotland, or, The Deposition of Mr. William Carstares when he was examined before the Lords of Secret Committee
by: Carstares, William, 1649-1715.
Published: (1685) 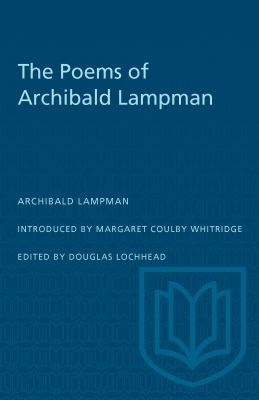 The Poems of Archibald Lampman
by: Lampman, Archibald.
Published: (1974) 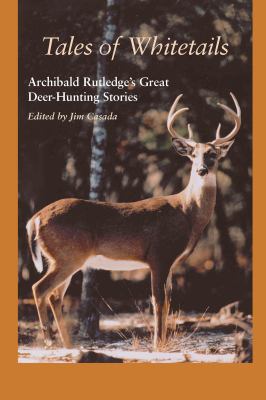 Observations on the combination of acids, bitters, and astringents : being a refutation of some of the principles, contained in Dr. Percival's essay, on bitters and astringents. /
by: Woodhouse, James, 1770-1809.
Published: (1793)