Life, adventures, and pyracies, of the famous Captain Singleton Containing an Account of his being set on Shore in the Island of Madagascar, his Settlement there, with a Description of the Place and Inhabitants: Of his Passage from thence, in a Paraguay, / Defoe, Daniel.

Digital Defoe studies in Defoe and his contemporaries.

Scots Poem Or A New-years Gift, From A Native Of The Universe, To His Fellow-Animals In Albania / Defoe, Daniel.
by: Defoe, Daniel.
Published: (1707) 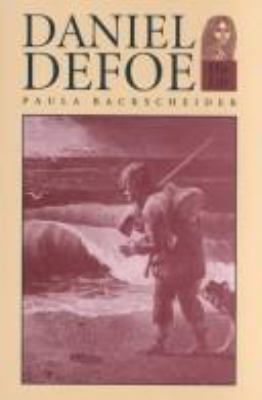 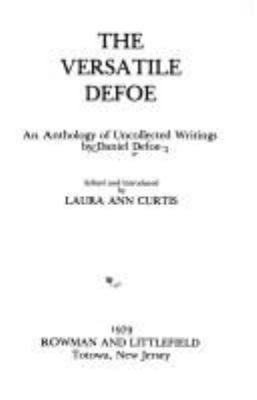 The versatile Defoe : an anthology of uncollected writings / by Daniel Defoe ; edited and introduced by Laura Ann Curtis.
by: Defoe, Daniel, 1661?-1731.
Published: (1979) 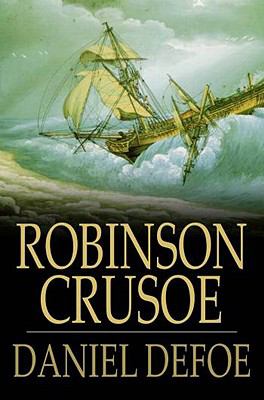 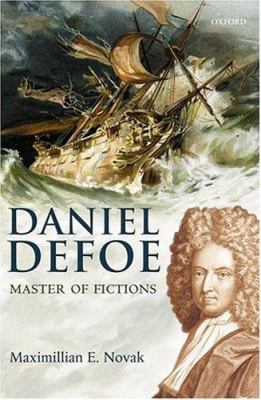 The captain with his whiskers. 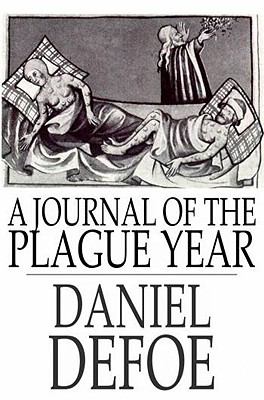 A full and true discovery of all the robberies, pyracies, and other notorious actions, of that famous English pyrate, Capt. James Kelly, who was executed on Fryday the 12th. of July 1700. With an account of his joyning with Capt. Kidd, and other remarkable pyrates in several parts of the world: with all the most material passages of his life, to the time of his death. Written with his own hand, during his confinement in Newgate; and delivered to his wife, the day of his execution; published by her order and desire.
by: Kelly, James, d. 1700.
Published: (1700)

On the shores of Waikiki / Jerry Byrd and his orchestra.
Published: (1957)

A copy of the petition delivered to the King at Newark, in His Majesties passage to York, by divers of the inhabitants of the county of Lincoln.
Published: (1642) 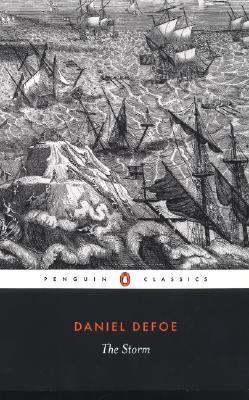 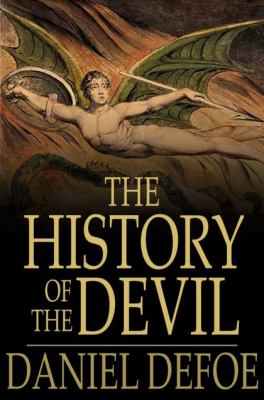