The Portugues Asia, or, The history of the discovery and conquest of India by the Portugues containing all their discoveries from the coast of Africk, to the farthest parts of China and Japan, all their battels by sea and land, sieges and other memorable actions, a description of those countries, and many particulars of the religion, government and customs of the natives, &c. : in three tomes / written in Spanish by Manuel de Faria y Sousa ... ; translated into English by Cap. John Stevens. 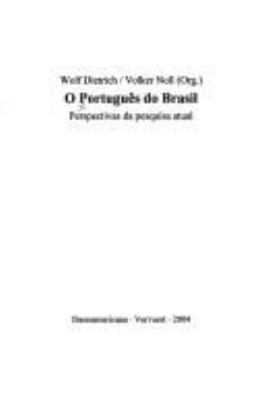 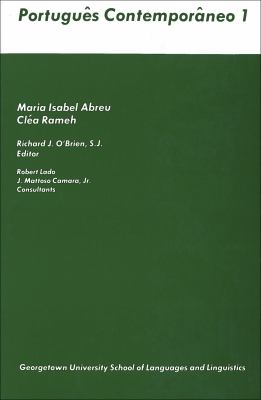 Portugal and the quest for the Indies / [by] Christopher Bell.
by: Bell, Christopher Richard Vincent, 1911-
Published: (1974) 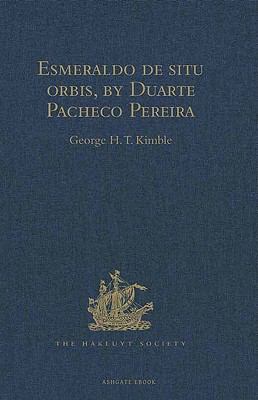 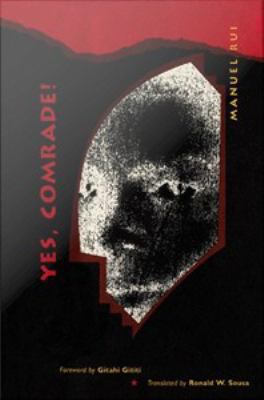 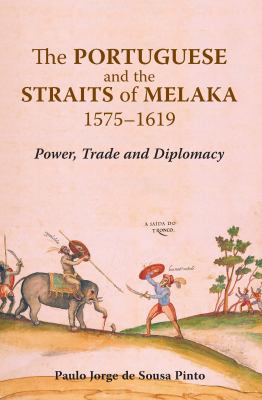 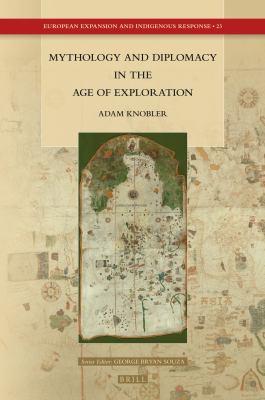 Mythology and diplomacy in the Age of Exploration / by Adam Knobler (Ruhr University Bochum).
by: Knobler, Adam,
Published: (2016) 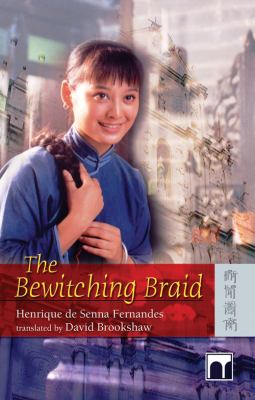 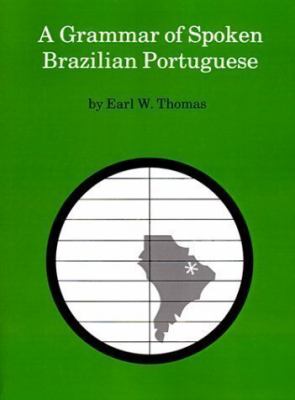 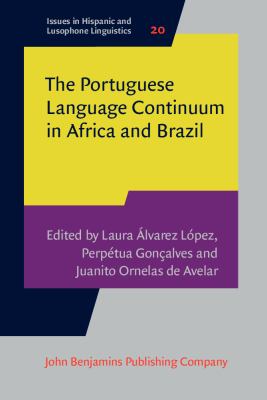 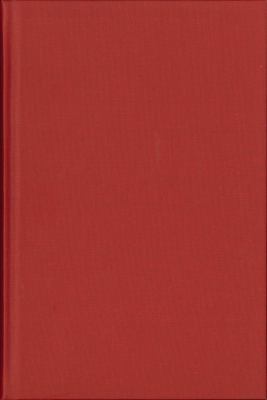 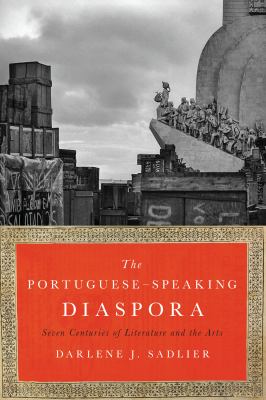 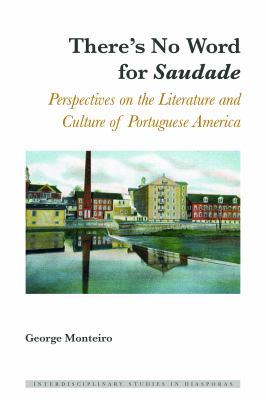 There's no word for saudade : perspectives on the literature and culture of Portuguese America / George Monteiro.
by: Monteiro, George,
Published: (2017) 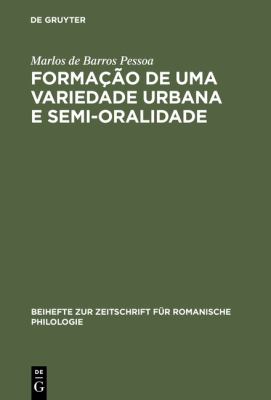 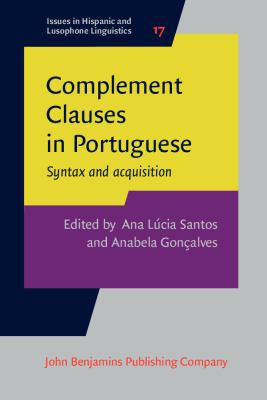 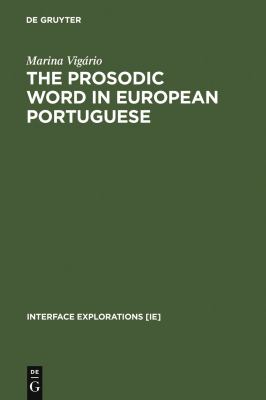 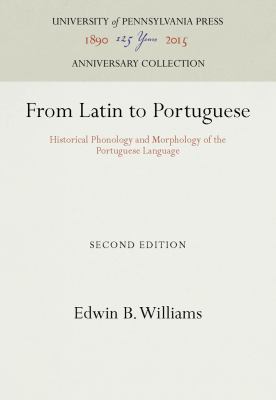 From Latin to Portuguese : Historical Phonology and Morphology of the Portuguese Language / Edwin B. Williams.
by: Williams, Edwin B.
Published: (2016) 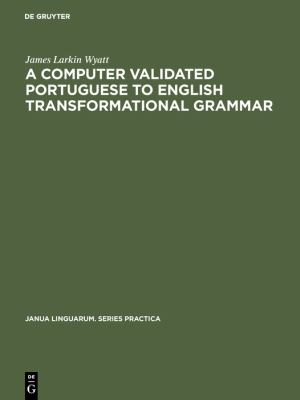 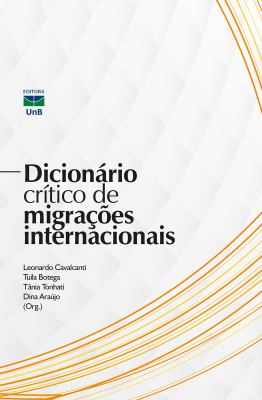 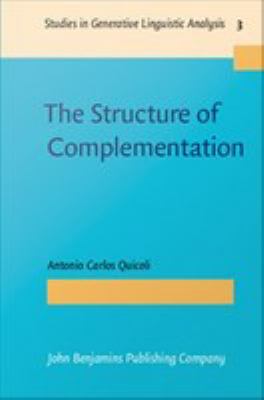 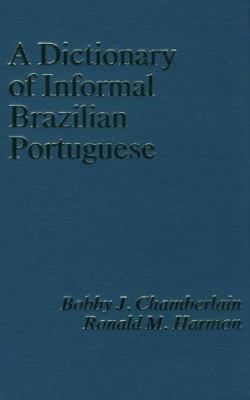 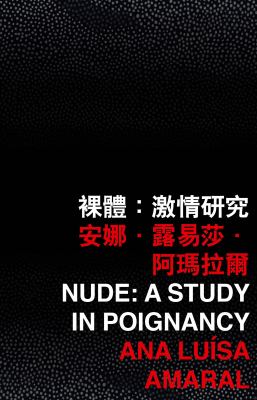 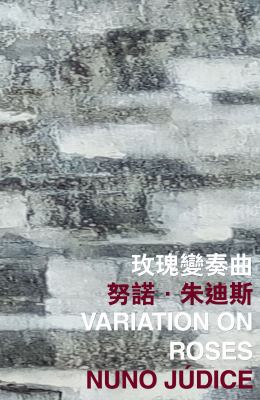 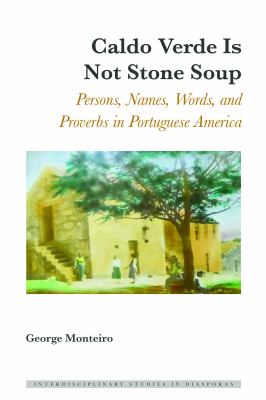 The romance of the Portuguese in Abyssinia; an account of the adventurous journeys of the Portuguese to the empire of Prester John, their assistance to Ethiopia in its struggle against Islam and their subsequent efforts to impose their own influence and religion, 1490-1633, by Charles F. Rey.
by: Rey, Charles Fernand, 1877-
Published: (1969)