The golden arrow : a story of Roger Williams's day / by Ruth Hall. 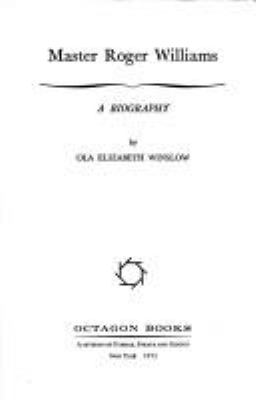 The gentle radical; a biography of Roger Williams.
by: Covey, Cyclone.
Published: (1966)

Life of Roger Williams, the earliest legislator and true champion for a full and absolute liberty of conscience.
by: Elton, Romeo, 1790-1870.
Published: (1852) 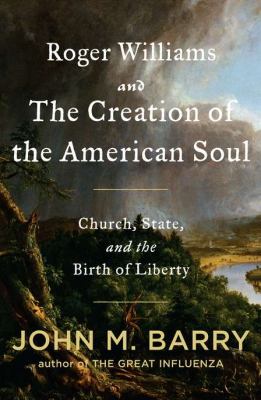 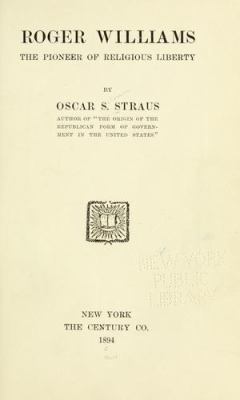 Roger Williams; the pioneer of religious liberty. With an interpretation by R. E. E. Harkness and an address by Charles Evans Hughes.
by: Straus, Oscar S. 1850-1926.
Published: (1970) 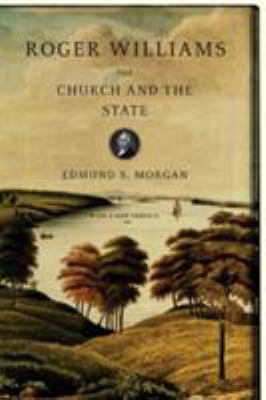 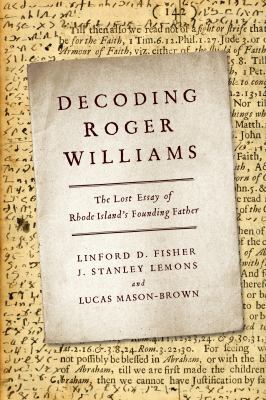 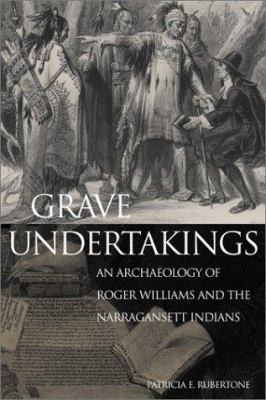 A New-England-fire-brand quenched The second part. Being something in answer to Roger Williams his Appendix. Wherein he hath taken and pickt up some of G.F.'s words, and some of G.F.'s old persecutors here and there, that writ against him and the people of God called Quakers, what he thinketh he can pick out for his own advantage; who is of the same spirit, as they that writ against us, and persecuted us in Oliver's days. With a - Post-script confuting his blasphemous assertions, viz: of the blood of Christ, that was shed, its being corruptible and corrupted: and that salvation was by a man that was corruptible. Where-unto is added a - Catalogue of R.W.'s envious, malitious, scornful railing stuff, false accusations and blasphemies, which he foully and un-Christian-like hath scattered and dispersed throughout his book, and calls it scripture-language. Together with the - letters of W. Coddington and Rich. Scot of Providence in New-England, testifying against the said R. Williams and his slanderous and wicked book. And.
by: Fox, George, 1624-1691.
Published: (1678) 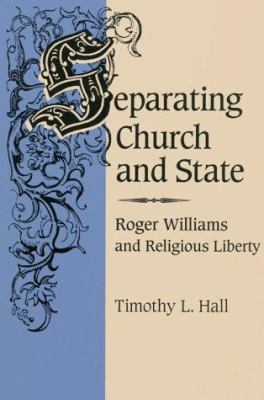 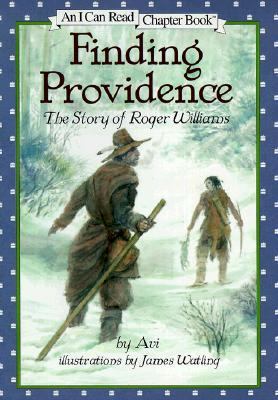 A New-England-fire-brand quenched being an answer unto a slanderous book, entituled, George Fox digged out of his burrows, &c., printed at Boston in the year 1676, by Roger Williams ... : as also, an answer to R.W.'s appendix, &c., with a post-script confuting his blasphemous assertions ... also, the letters of W. Coddington ... and R. Scot ... concerning R.W., and lastly, some testimonies of antient & modern authors concerning the light, scriptures, rule & the soul of man / by George Fox and John Burnyeat.
by: Fox, George, 1624-1691.
Published: (1679)

A New-England-fire-brand quenched being something in answer unto a lying, slanderous book, entituled, George Fox digged out of his burrows, &c. printed at Boston in the year 1676, of one Roger Williams of Providence in New-England ... : of a dispute upon XIV, of his proposals held and debated betwixt him, the said Roger Williams, on the one part, and John Stubs, William Edmundson, and John Burnyeat on the other at Providence and Newport in Rode-Island, in the year 1672 where his proposals are turn'd upon his own head, and there and here he was and is sufficiently confuted : in two parts : as also, something in answer to R.W.'s Appendix, &c. with a post-script confuting his blasphemous assertions ... : also, the letters of W. Coddington of Rode-Island, and R. Scot of Providence in New-England concerning R.W. and lastly, some testimonies of ancient & modern authors concerning the light, Scriptures, rule & the soul of men / by George Fox and John Burnyeat.
by: Fox, George, 1624-1691.
Published: (1678) 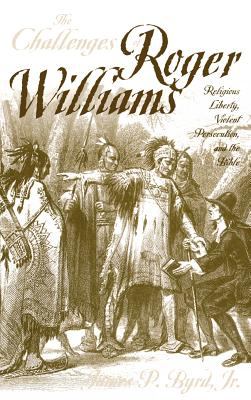 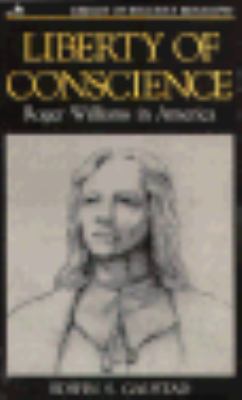 Wholesome severity reconciled with Christian liberty, or, The true resolution of a present controversie concerning liberty of conscience here you have the question stated, the middle way betwixt popish tyrannie and schismatizing liberty approved and also confirmed from Scripture and the testimonies of divines, yea of whole churches : the chiefe arguments and exceptions used in the bloudy tenent, The compassionate samaritane, M.S. to A.S. &c., examined : eight distinctions added for qualifying and clearing the whole matter : and in conclusion a parænetick to the five apologists for choosing accommodation rather than toleration.
by: Gillespie, George, 1613-1648.
Published: (1645) 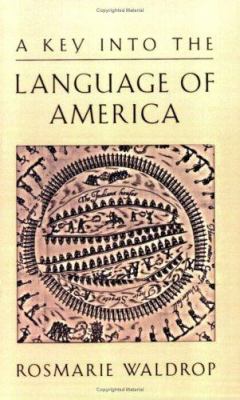 A key into the language of America Rosmarie Waldrop.
by: Waldrop, Rosmarie.
Published: (1994)

The bloudy tenent, washed, and made white in the bloud of the Lambe: being discussed and discharged of bloud-guiltinesse by just defence. Wherein the great questions of this present time are handled, viz. how farre liberty of conscience ought to be given to those that truly feare God? And how farre restrained to turbulent and pestilent persons, that not onely raze the foundation of godlinesse, but disturb the civill peace where they live? Also how farre the magistrate may proceed in the duties of the first table? And that all magistrates ought to study the word and will of God, that they may frame their government according to it. Discussed. As they are alledged from divers Scriptures, out of the Old and New Testament. Wherein also the practise of princes is debated, together with the judgement of ancient and late writers of most precious esteeme. Whereunto is added a reply to Mr. Williams answer, to Mr. Cottons letter. / By John Cotton Batchelor in Divinity, and teacher of the church of Christ at Boston in New England.
by: Cotton, John, 1584-1652.
Published: (1647) 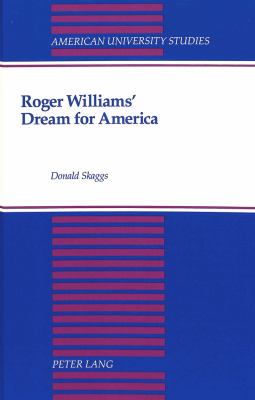