"Soak up the sun with this delightful novel from New York Times bestselling author Nancy Thayer! Every summer since college, twenty-nine-year-old Courtney has traded the familiarity of the Midwest for the allure of Nantucket. Now an established university professor, she finds herself caught bet... 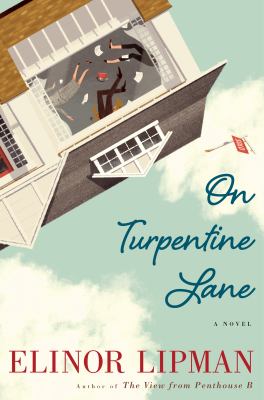 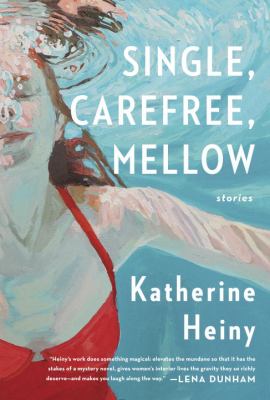 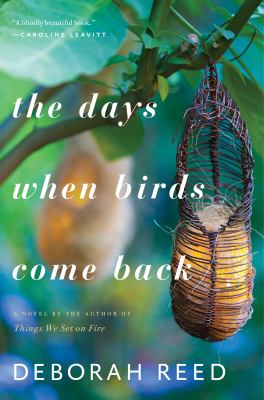 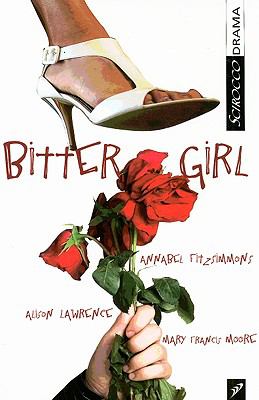 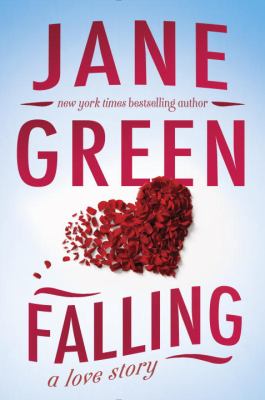 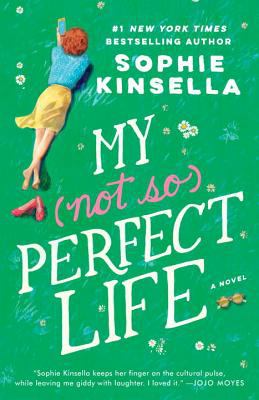 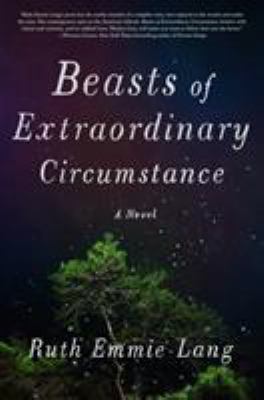 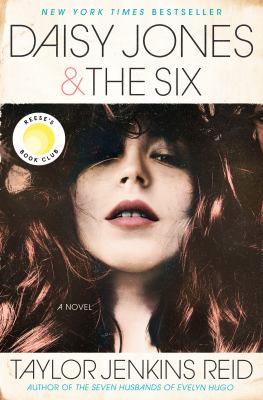 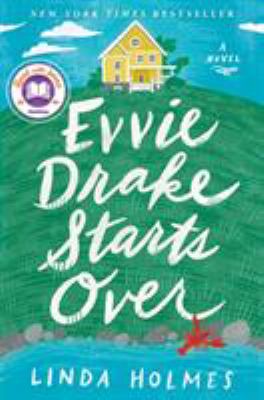 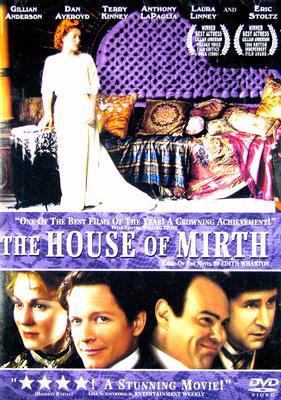 The house of mirth / Sony Pictures Classics ; Showtime and Granada present ; in association with the Arts Council of England, Filmfour, the Scottish Arts Council and Glasgow Film Fund ; with the participation of Diaphana Sarl, Progres Film Distribution and Kinowelt Median AG ; a Three Rivers production ; written and directed by Terence Davies ; produced by Olivia Stewart.
by: Davies, Terence, 1945-
Published: (2001) 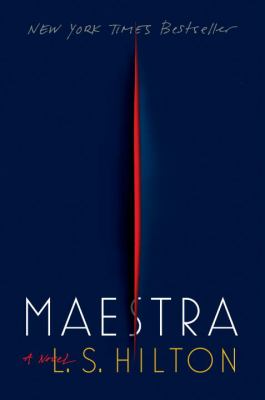 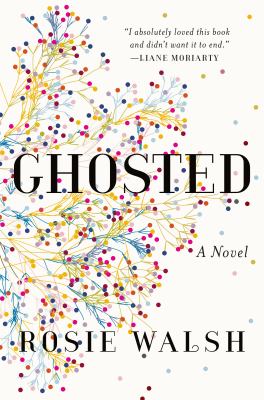 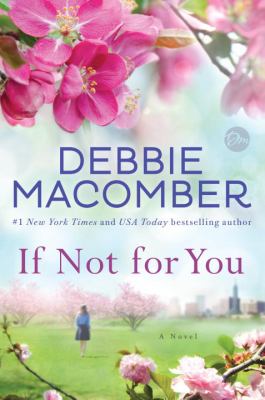 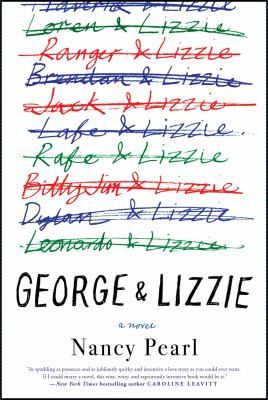 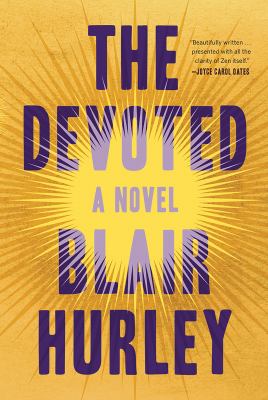 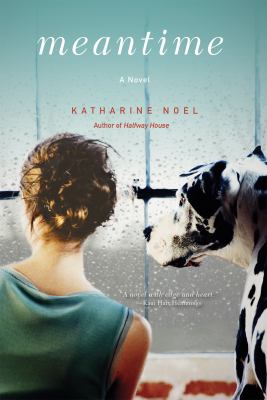 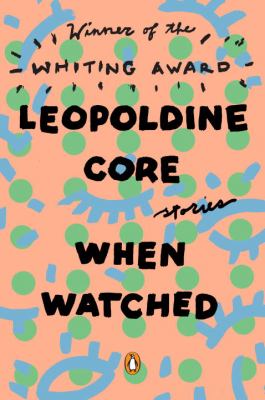 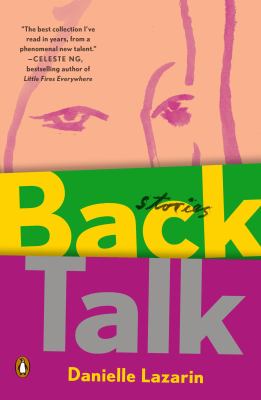 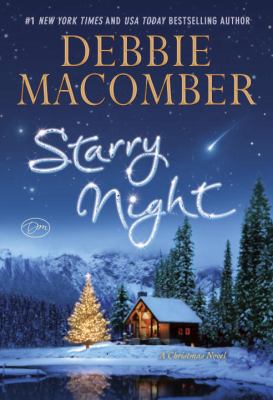 Princess Flower Hat : a comedy from the perplexity book of Barbara the commuter's wife / by Mabel Osgood Wright.
by: Wright, Mabel Osgood, 1859-1934.
Published: (1910) 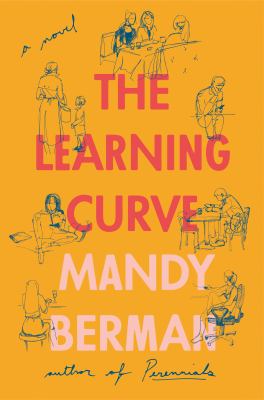 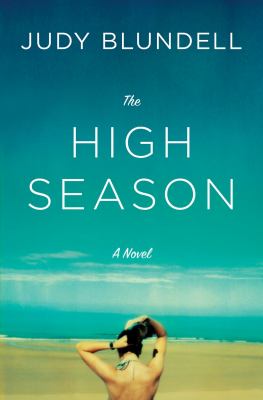 The Woman that's good : a story of the undoing of a dreamer / by Richard Harold Vynne.
by: Vynne, Harold Richard.
Published: (1900)

She who will not when she may / by Eleanor G. Walton ; illustrated by C.P.M. Rumford.
by: Walton, Eleanor Going.
Published: (1898)