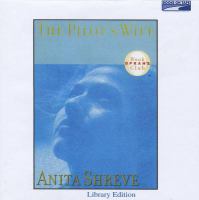 The pilot's wife by Anita Shreve.

After a pilot dies in the crash of an airliner, his wife discovers he was a bigamist. A face-to-face follows between the legal wife, Kathryn of Boston by whom he had one child, and the other woman, Muire, who lives in England with their two children.