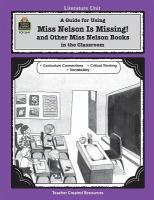 A guide for using Miss Nelson is missing! and other Miss Nelson books in the classroom, based on the books written by Harry Allard and James Marshall / this guide written by Mary Bolte.

Among the missing : an anecdotal history of missing persons from 1800 to the present / by Jay Robert Nash.
by: Nash, Jay Robert.
Published: (1978) 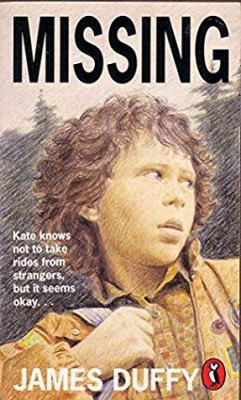 How to find missing persons.
by: Elliot, Don. 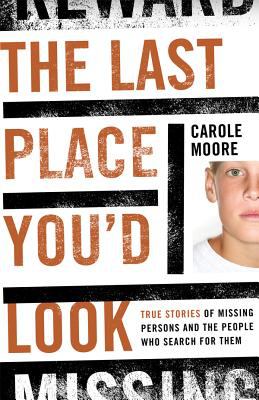 The last place you'd look : true stories of missing persons and the people who search for them / Carole Moore.
by: Moore, Carole, 1951-
Published: (2011) 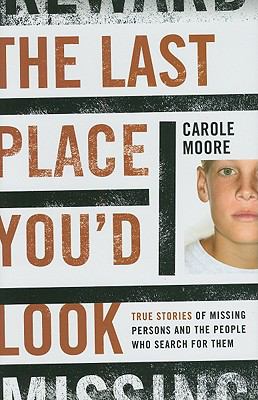 The last place you'd look : true stories of missing persons and the people who search for them / Carole Moore.
by: Moore, Carole, 1951-
Published: (2011)

A Child is Missing Alert and Recovery Center Act : report (to accompany H.R. 5464) (including cost estimate of the Congressional Budget Office).
Published: (2008) 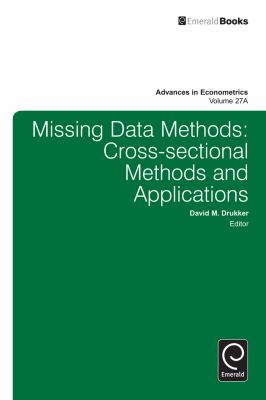 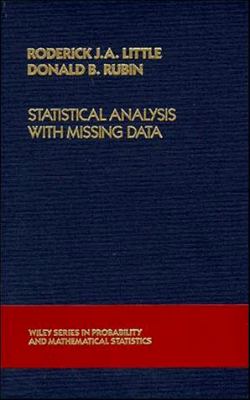 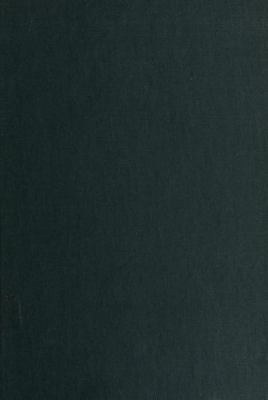 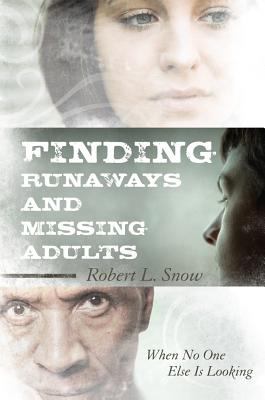 Finding runaways and missing adults : when no one else is looking / Robert L. Snow.
by: Snow, Robert L.
Published: (2012)

An Act to Amend the Missing Children's Assistance Act, and for Other Purposes.
Published: (2013) 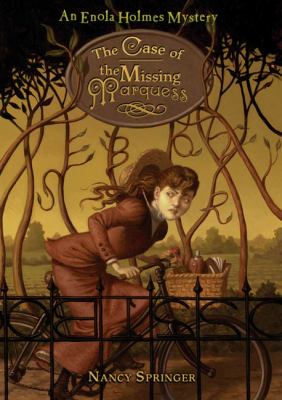 The case of the missing marquess : an Enola Holmes mystery / Nancy Springer.
by: Springer, Nancy.
Published: (2006) 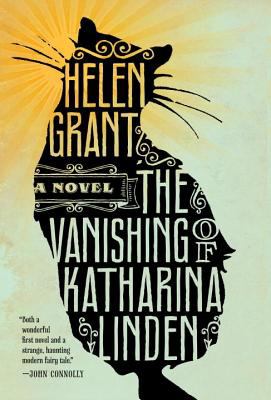 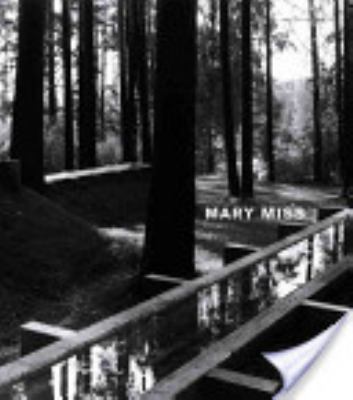 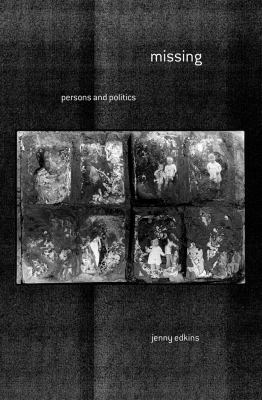 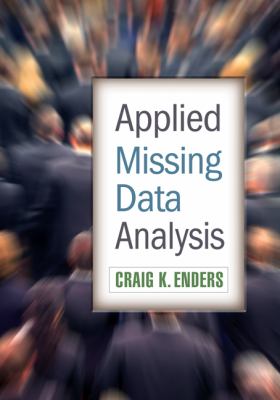 Healing the wounds of the conflict and disaster clarifying the fate of missing persons in the OSCE area : hearing before the Commission on Security and Cooperation in Europe, One Hundred Twelfth Congress, second session, February 28, 2012.
Published: (2012) 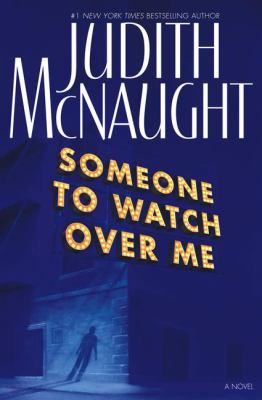 Someone to watch over me / Judith McNaught.
by: McNaught, Judith.
Published: (2003) 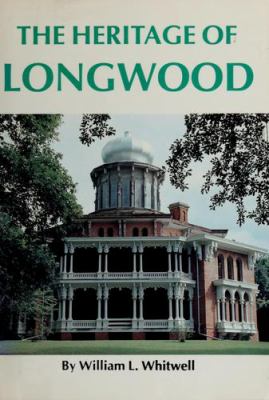 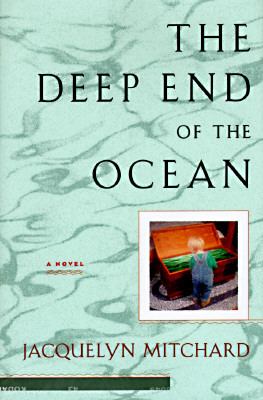 The deep end of the ocean / Jacquelyn Mitchard.
by: Mitchard, Jacquelyn.
Published: (1996) 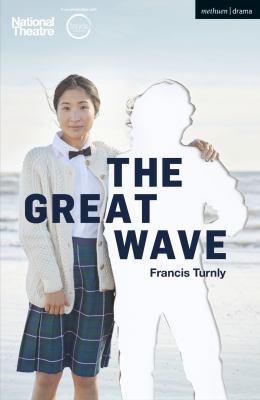 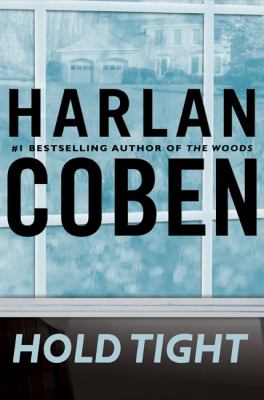 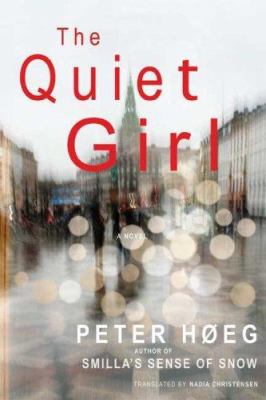 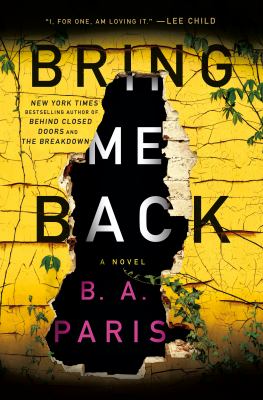 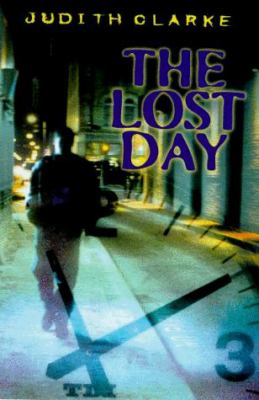 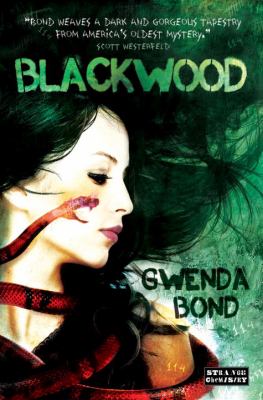