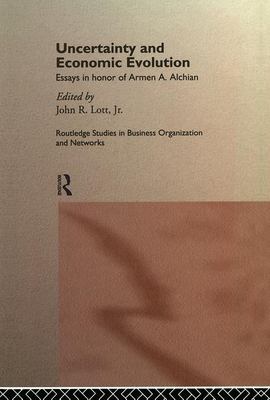 The night-bell-man of Pickadilly to the Princess of Denmark. Welcome great princess to this lovely place ...
Published: (1693) 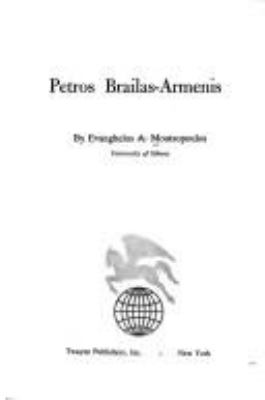 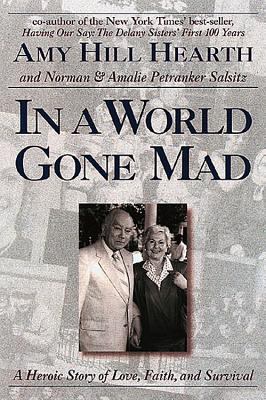 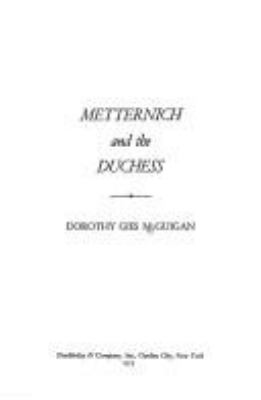 A royal affinity; the story of Frederick the Great and his sister, Wilhelmina of Bayreuth.
by: Wright, Constance.
Published: (1965)

The Svvedish discipline, religious, civile, and military The first part, in the formes of prayer daily used by those of the Swedish nation, in the armie. Together with two severall prayers, uttered upon severall occasions by that pious King; which God immediately heard and granted him. The second part, in the excellent orders observed in the armie; whereof we here present you the articles, by which the souldiery is governed. The third part, in the Kings commission for levying of a regiment: his order for drawing vp of a private company; of a squadron; and of a brigade: with his manner of enquartering a private regiment; and of an army royall: vnto which is added the best manner of building and fortifying of a towne of warre. All, in fiue severall figures expressed and explained. Last of all, is the famous Battell of Leipsich, in two fayre figures also set forth: and now this second time more fully and particularly described.
Published: (1632) 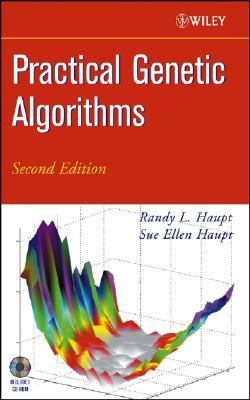 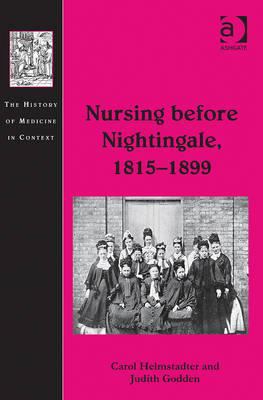 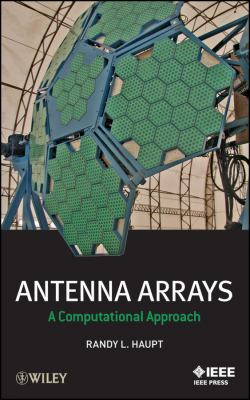 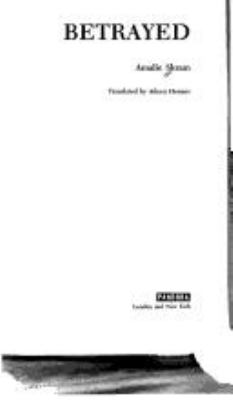 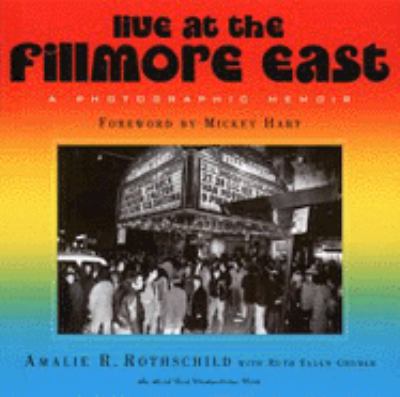 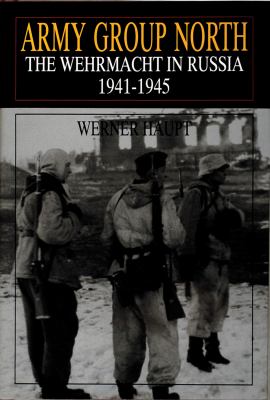 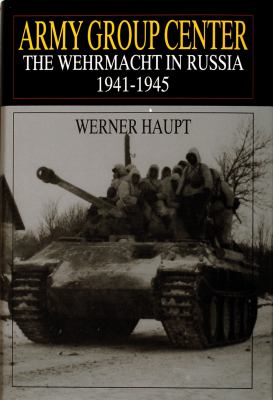 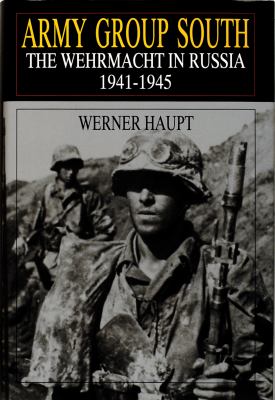 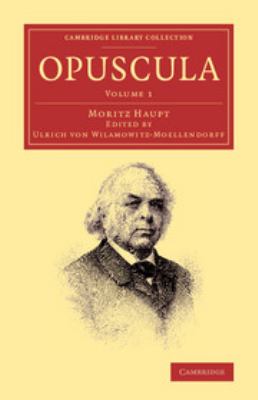 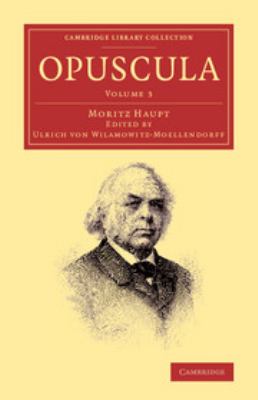 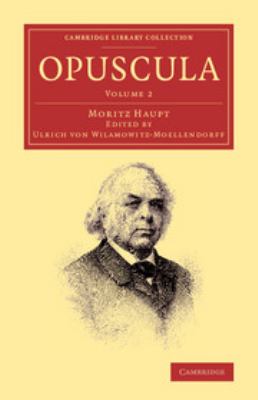 Teacher morale, job satisfaction, and retention levels : getting to the heart of the matter / by Scott Haupt.
by: Haupt, Scott.
Published: (2010) 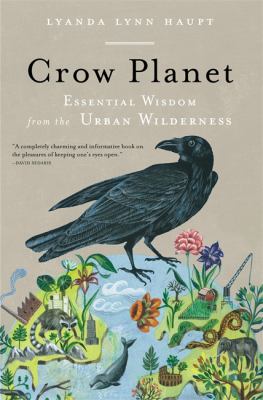 Alchemists and gold, translated from the French by Olga Sieveking.
by: Sadoul, Jacques.
Published: (1972)

The mysterious unknown; translated from the French by Olga Sieveking.
by: Charroux, Robert.
Published: (1975) 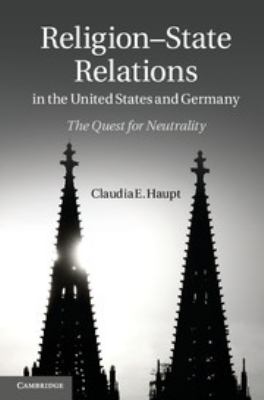 Religion-state relations in the United States and Germany : the quest for neutrality / Claudia E. Haupt.
by: Haupt, Claudia E.
Published: (2011) 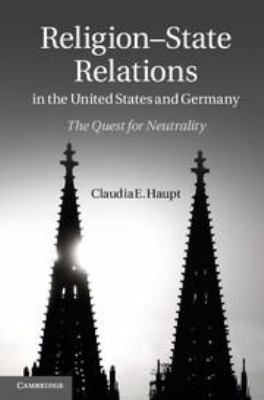 Religion-state relations in the United States and Germany : the quest for neutrality / Claudia E. Haupt.
by: Haupt, Claudia E.,
Published: (2012)