Sacred mountains in Chinese art : an exhibition organized by the Krannert Art Museum at the University of Illinois and curated by Kiyohiko Munakata : Krannert Art Museum, November 9-December 16, 1990, The Metropolitan Museum of Art, January 25-March 31, 1991.
by: Munakata, Kiyohiko, 1928-
Published: (1991) 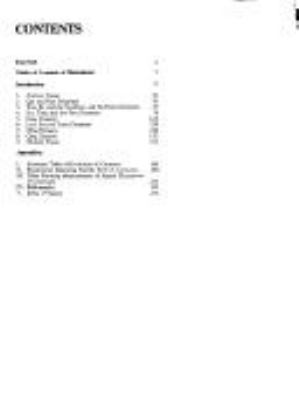 Cloth as metaphor : Nigerian textiles from the Museum of Cultural History / by Jean Borgatti.
by: Borgatti, Jean.
Published: (1983) 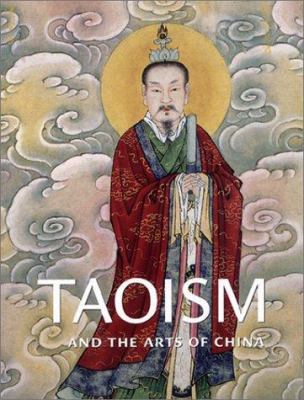 An exhibition of figures in costume / designed and made by Alexander Reid ; presented by the Scottish Committee of the Arts Council and first shown in the Scottish Craft Centre during the Edinburgh Festival, 1961.
by: Reid, Alexander.
Published: (1961) 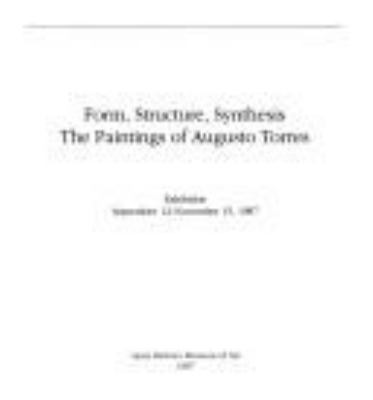 Ancient Peruvian textiles from the collection of the Textile Museum, Washington, D.C. [Catalog of an exhibition at] the Museum of Primitive Art, New York. Introd. and notes by Mary Elizabeth King.
Published: (1965)

The Neusteter Institute of Fashion, Costume and Textiles of the Denver Art Museum / Report on the Institute by Lydia Roberts Dunham. Photography by Florence Haslett.
Published: (1965)

Stitches in time : an exhibition in praise of the needle, drawn from the collections of the Worthing Museum and Art Gallery.
Published: (1978)

For better or for worse : a selection group of wedding dresses from the City Collection 1865-1970 : City Museum & Art Gallery, Stoke-on-Trent, 12th March - 2nd May 1981 / exhibition and catalogue compiled by Sheila Bradbury and Liz Salmon.
Published: (1981) 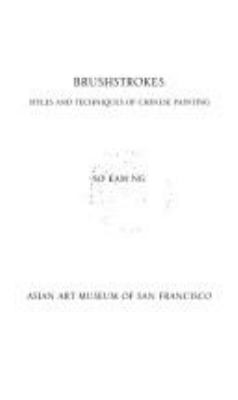 Brushstrokes : styles and techniques of Chinese painting / So Kam Ng.
by: Lee, So Kam Ng.
Published: (1992) 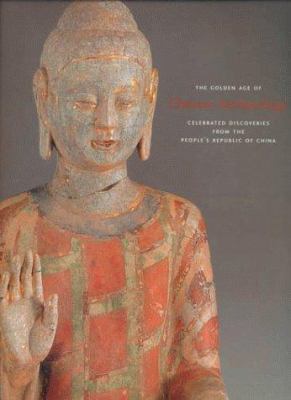 The golden age of Chinese archaeology : celebrated discoveries from the People's Republic of China / edited by Xiaoneng Yang.
Published: (1999) 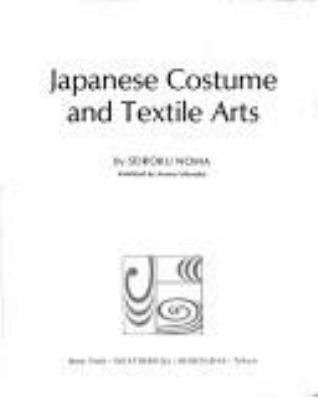 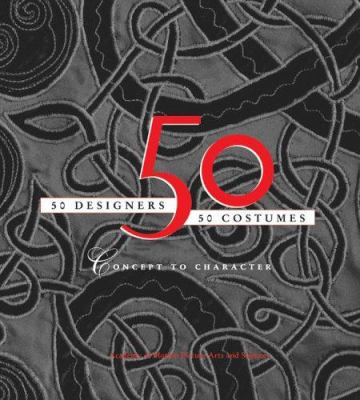 Beijing Opera Costumes The Visual Communication of Character and Culture / Alexandra B. Bonds.
by: Bonds, Alexandra B., 1950-
Published: (2008)

The Chinese drama from the earliest times until today; a panoramic study of the art in China, tracing its origin and describing its actors (in both male and female roles), their costumes and make-up, superstitions and stage slang, the accompanying music and musical instruments, concluding with synopses of thirty Chinese plays, by L.C. Arlington, with a pien by Mei Lan-fang and a foreword by H.A. Giles.
by: Arlington, L. C. b. 1859.
Published: (1966) 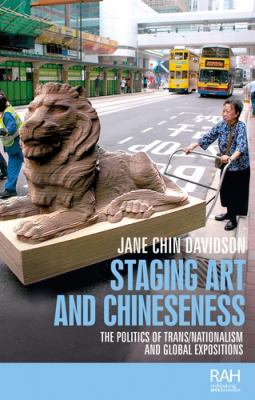 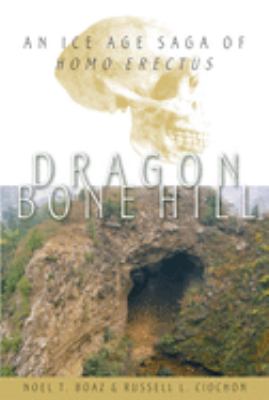 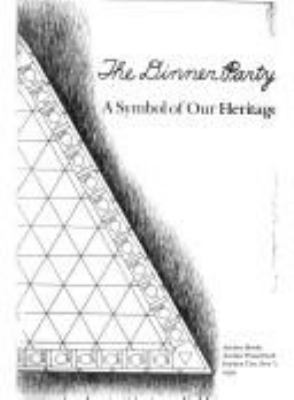 The dinner party : a symbol of our heritage / written and illustrated by Judy Chicago ; designed by Sheila Levrant de Bretteville.
by: Chicago, Judy, 1939-
Published: (1979) 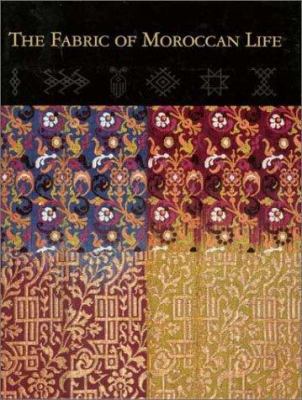