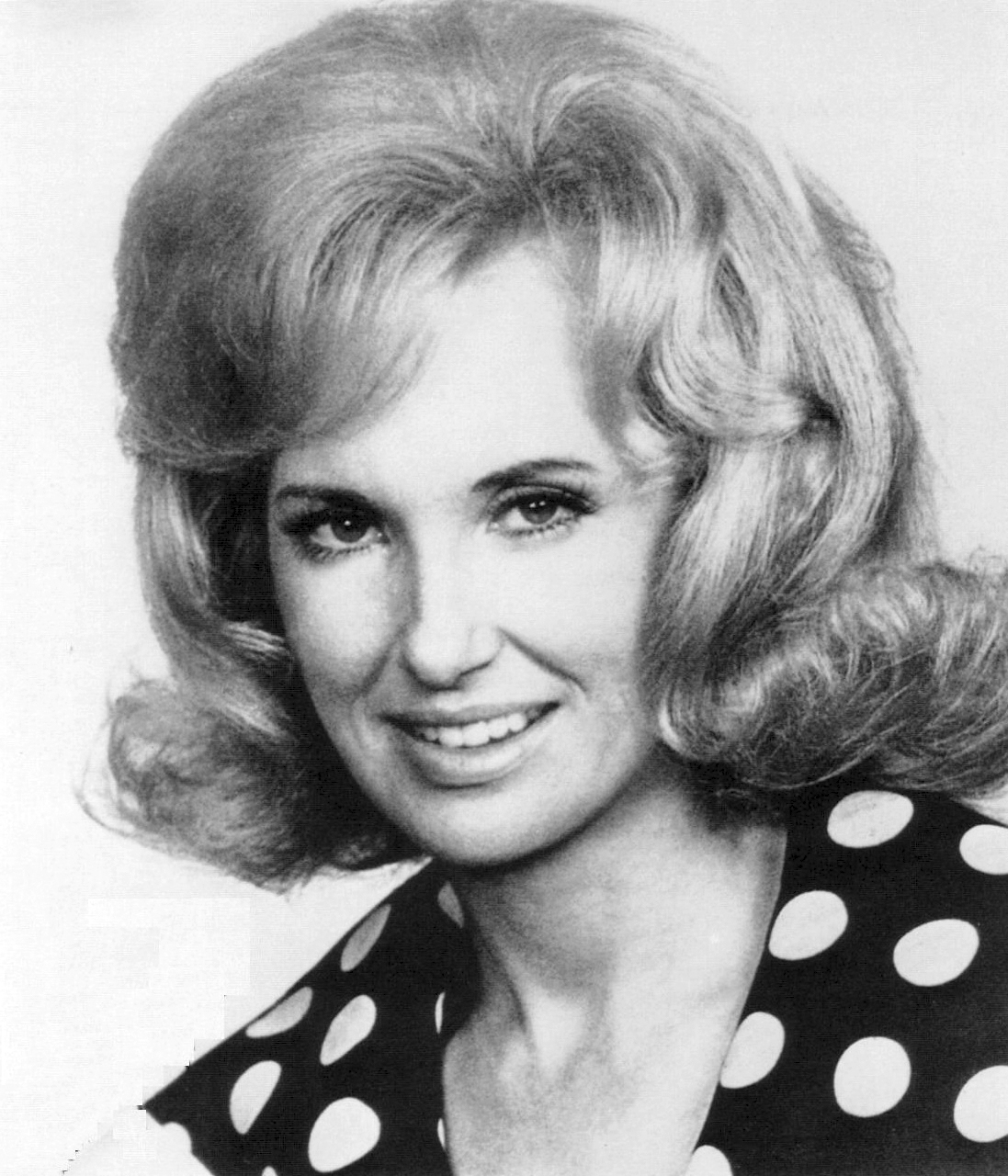 Tammy Wynette (born Virginia Wynette Pugh; May 5, 1942 – April 6, 1998) was an American country music singer-songwriter and musician and was one of country music's best-known artists and biggest-selling female singers.

Wynette was called the "First Lady of Country Music", and her best-known song, "Stand by Your Man", is one of the best-selling hit singles by a woman in the history of country music. Many of her hits dealt with themes of loneliness, divorce, and the difficulties of life and relationships. During the late 1960s and early 1970s, Wynette charted 20 number-one songs on the ''Billboard'' Country Chart. Along with Loretta Lynn, Lynn Anderson, and Dolly Parton, she is credited with having defined the role of women in country music during the 1970s.

Wynette's marriage to country music singer George Jones in 1969 created a country music "couple", following the earlier success of Johnny Cash and June Carter Cash. Though they divorced in 1975, the couple recorded a sequence of albums and singles together that hit the charts throughout the 1970s and early 1980s. Provided by Wikipedia