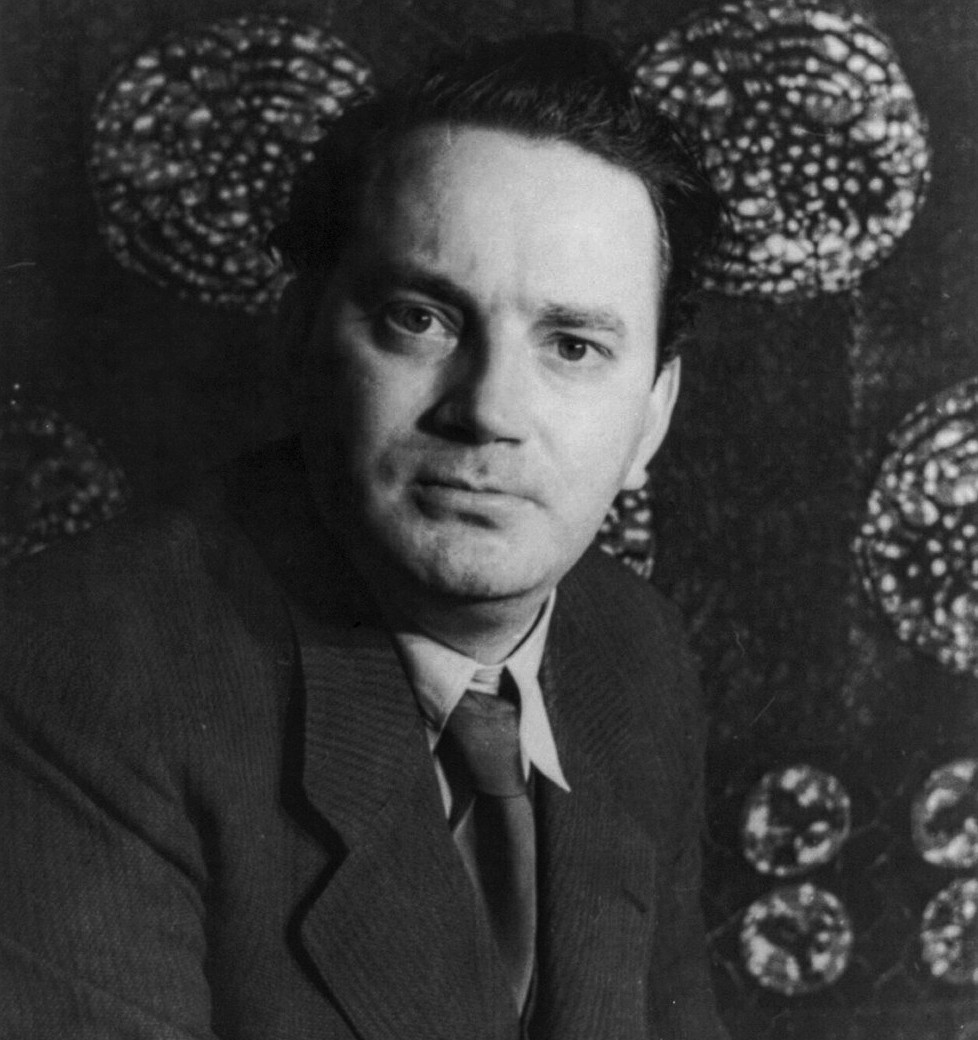 Wolfe wrote four lengthy novels as well as many short stories, dramatic works, and novellas. He is known for mixing highly original, poetic, rhapsodic, and impressionistic prose with autobiographical writing. His books, written and published from the 1920s to the 1940s, vividly reflect on American culture and the mores of that period, filtered through Wolfe's sensitive, sophisticated, and hyper-analytical perspective.

After Wolfe's death, contemporary author William Faulkner said that Wolfe might have been the greatest talent of their generation for aiming higher than any other writer. Wolfe's influence extends to the writings of Beat Generation writer Jack Kerouac, and of authors Ray Bradbury and Philip Roth, among others. He remains an important writer in modern American literature, as one of the first masters of autobiographical fiction, and is considered North Carolina's most famous writer. Provided by Wikipedia

Holding on for heaven : the cables and postcards of Thomas Wolfe and Aline Bernstein /
by Wolfe, Thomas, 1900-1938.
Published 1985
Call Number: Loading...
Located: Loading...
Book Loading...
Add to Book Bag Remove from Book Bag
Save to List