For his contribution as a children's illustrator, Wildsmith was a runner-up for the Hans Christian Andersen Medal in 1966 and 1968. Provided by Wikipedia 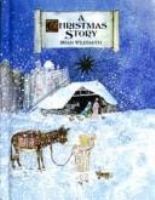 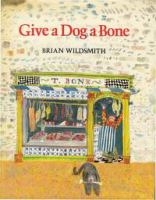