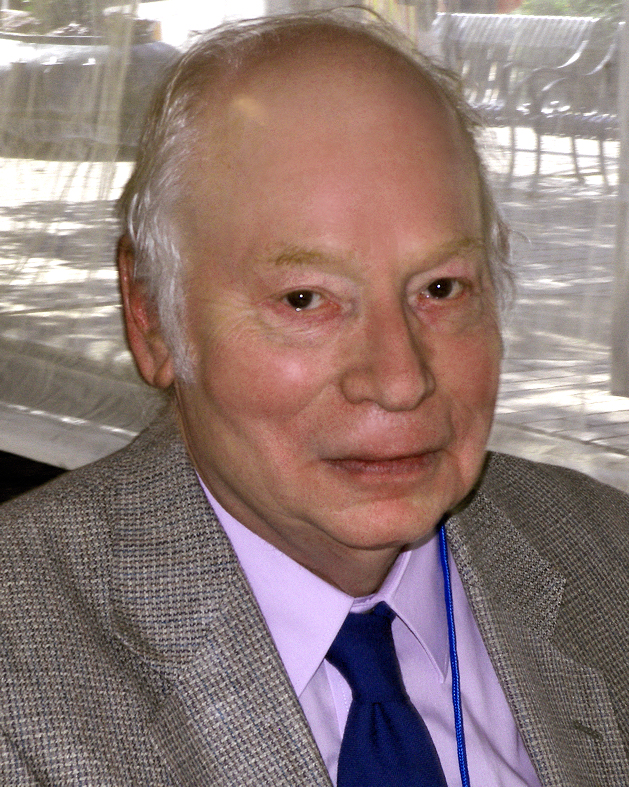 Steven Weinberg (; May 3, 1933 – July 23, 2021) was an American theoretical physicist and Nobel laureate in physics for his contributions with Abdus Salam and Sheldon Glashow to the unification of the weak force and electromagnetic interaction between elementary particles.

He held the Josey Regental Chair in Science at the University of Texas at Austin, where he was a member of the Physics and Astronomy Departments. His research on elementary particles and physical cosmology was honored with numerous prizes and awards, including the 1979 Nobel Prize in physics and the 1991 National Medal of Science. In 2004, he received the Benjamin Franklin Medal of the American Philosophical Society, with a citation that said he was "considered by many to be the preeminent theoretical physicist alive in the world today." He was elected to the U.S. National Academy of Sciences, Britain's Royal Society, the American Philosophical Society, and the American Academy of Arts and Sciences.

Weinberg's articles on various subjects occasionally appeared in ''The New York Review of Books'' and other periodicals. He served as a consultant at the U.S. Arms Control and Disarmament Agency, president of the Philosophical Society of Texas, and member of the Board of Editors of ''Daedalus'' magazine, the Council of Scholars of the Library of Congress, the JASON group of defense consultants, and many other boards and committees. Provided by Wikipedia

The first three minutes : a modern view of the origin of the universe /
by Weinberg, Steven, 1933-
Published 1993
Call Number: Loading...
Located: Loading...
Book Loading...
Add to Book Bag Remove from Book Bag
Save to List