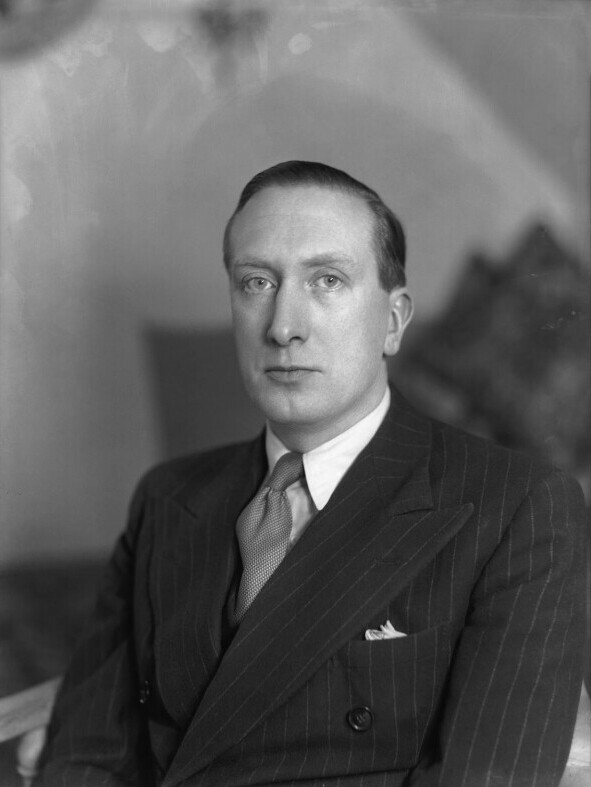 Sir William Turner Walton (29 March 19028 March 1983) was an English composer. During a sixty-year career, he wrote music in several classical genres and styles, from film scores to opera. His best-known works include ''Façade'', the cantata ''Belshazzar's Feast'', the Viola Concerto, the First Symphony, and the British coronation marches ''Crown Imperial'' and ''Orb and Sceptre''.

Born in Oldham, Lancashire, the son of a musician, Walton was a chorister and then an undergraduate at Christ Church, Oxford. On leaving the university, he was taken up by the literary Sitwell siblings, who provided him with a home and a cultural education. His earliest work of note was a collaboration with Edith Sitwell, ''Façade'', which at first brought him notoriety as a modernist, but later became a popular ballet score.

In middle age, Walton left Britain and set up home with his young wife Susana on the Italian island of Ischia. By this time, he had ceased to be regarded as a modernist, and some of his compositions of the 1950s were criticised as old-fashioned. His only full-length opera, ''Troilus and Cressida'', was among the works to be so labelled and has made little impact in opera houses. In his last years, his works came back into critical fashion; his later compositions, dismissed by critics at the time of their premieres, were revalued and regarded alongside his earlier works.

Walton was a slow worker, painstakingly perfectionist, and his complete body of work across his long career is not large. His most popular compositions continue to be frequently performed in the 21st century, and by 2010 almost all his works had been released on CD. Provided by Wikipedia