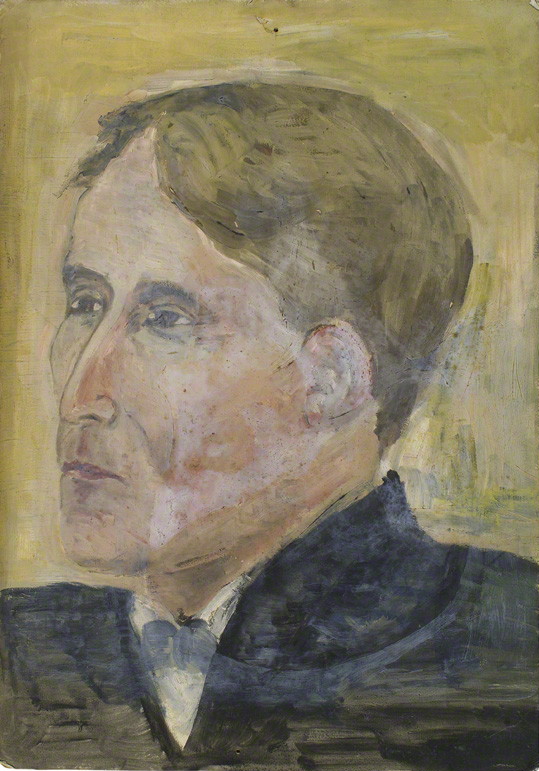 Arthur David Waley (born Arthur David Schloss, 19 August 188927 June 1966) was an English orientalist and sinologist who achieved both popular and scholarly acclaim for his translations of Chinese and Japanese poetry. Among his honours were the CBE in 1952, the Queen's Gold Medal for Poetry in 1953, and he was invested as a Companion of Honour in 1956.

Although highly learned, Waley avoided academic posts and most often wrote for a general audience. He chose not to be a specialist but to translate a wide and personal range of classical literature. Starting in the 1910s and continuing steadily almost until his death in 1966, these translations started with poetry, such as ''A Hundred and Seventy Chinese Poems'' (1918) and ''Japanese Poetry: The Uta'' (1919), then an equally wide range of novels, such as ''The Tale of Genji'' (1925–26), an 11th-century Japanese work, and ''Monkey'', from 16th-century China. Waley also presented and translated Chinese philosophy, wrote biographies of literary figures, and maintained a lifelong interest in both Asian and Western paintings.

A recent evaluation called Waley "the great transmitter of the high literary cultures of China and Japan to the English-reading general public; the ambassador from East to West in the first half of the 20th century", and went on to say that he was "self-taught, but reached remarkable levels of fluency, even erudition, in both languages. It was a unique achievement, possible (as he himself later noted) only in that time, and unlikely to be repeated." Provided by Wikipedia

The way and its power : a study of the Tao tê ching and its place in Chinese thought / by Arthur Waley.
by Waley, Arthur.
Published 2005
Call Number: Loading...
Located: Loading...
CONNECT