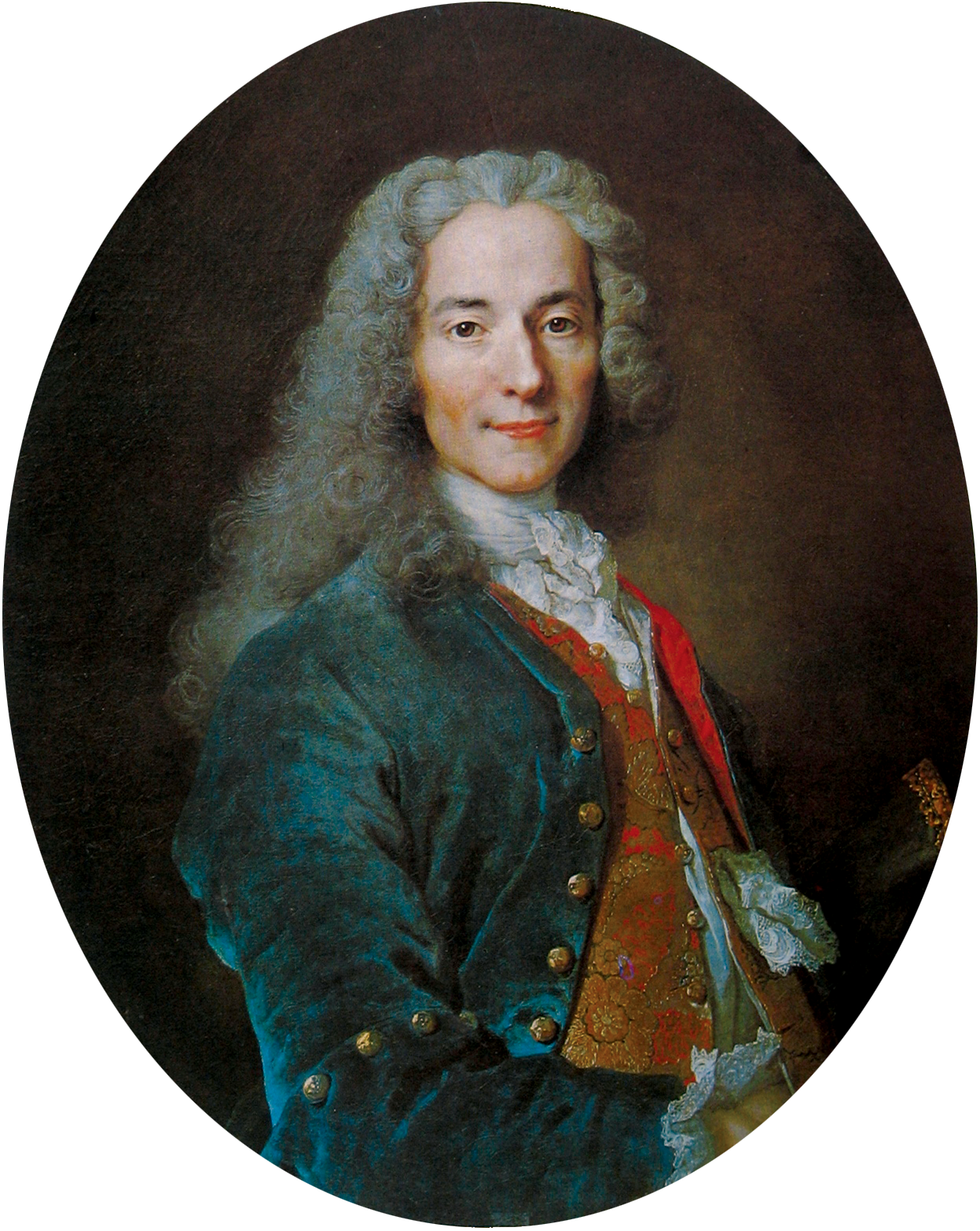 François-Marie Arouet (; 21 November 169430 May 1778), known by his ''nom de plume'' Voltaire (; also , ), was a French Enlightenment writer, historian, and philosopher famous for his wit, his criticism of Christianity, especially the Roman Catholic Church, as well as his advocacy of freedom of speech, freedom of religion, and separation of church and state.

Voltaire was a versatile and prolific writer, producing works in almost every literary form, including plays, poems, novels, essays, and historical and scientific works. He wrote more than 20,000 letters and more than 2,000 books and pamphlets. He was an outspoken advocate of civil liberties, despite the risk this placed him in under the strict censorship laws of the time. As a satirical polemicist, he frequently made use of his works to criticize intolerance, religious dogma, and the French institutions of his day. Provided by Wikipedia

The philosophy of history / Voltaire ; with a preface by Thomas Kiernan.
by Voltaire,
Published 1965
Call Number: Loading...
Located: Loading...
CONNECT 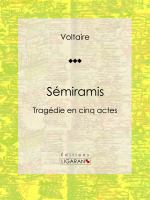 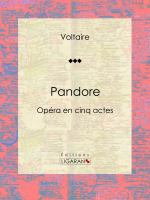 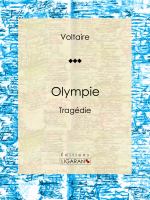 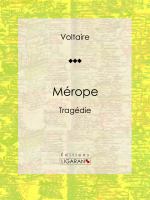 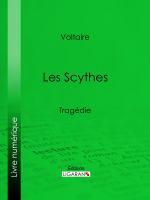 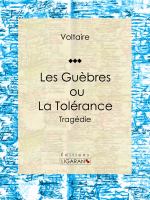 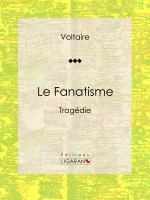 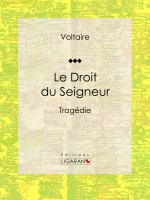 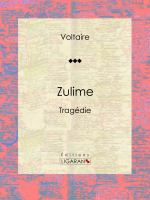 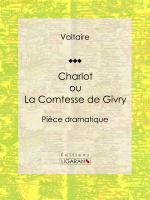 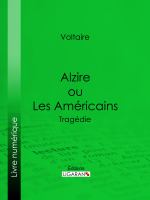 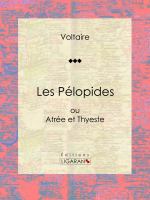 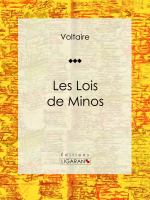 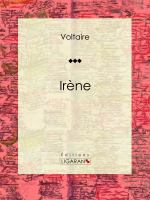 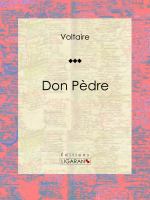