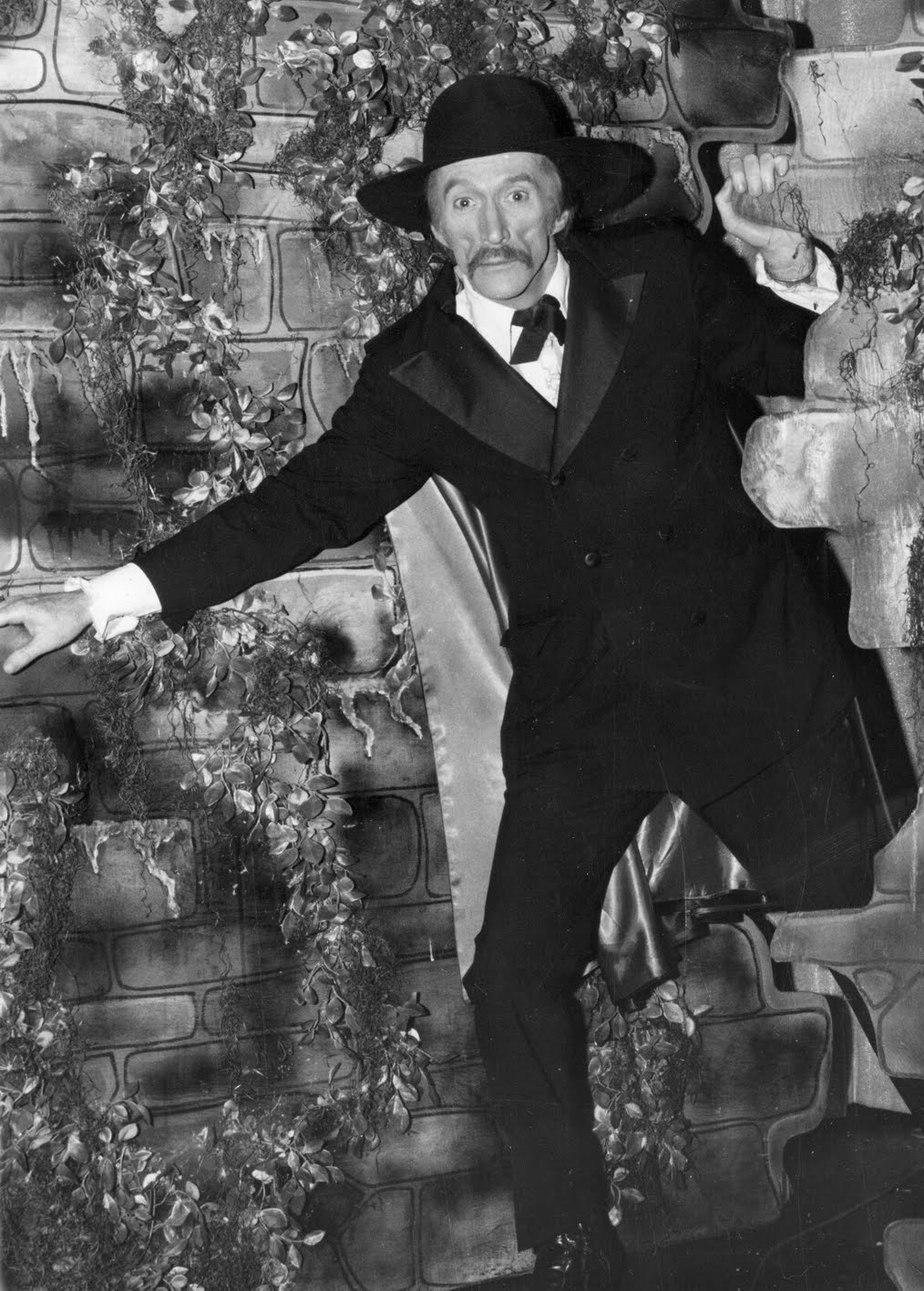 Larry Vincent (June 14, 1924—March 8, 1975) was an American television horror host, famed for his character "Seymour," who presented—and heckled—low-budget horror and science fiction movies on ''Fright Night'' on KHJ-TV and ''Seymour's Monster Rally'' on KTLA, both local stations in Los Angeles between 1969 and 1974. He was noted for his style of criticizing the movies he presented in an offbeat and funny manner, usually appearing in a small window which would pop up in the corner, tossing a quip, then vanishing again. Sometimes he would, using blue-screen, appear in the middle of the movie, apparently interacting with the characters in the movie. Provided by Wikipedia
Showing 1 - 2 results of 2 for search 'Vincent, Larry, 1901-1977.', query time: 0.02s Refine Results
1