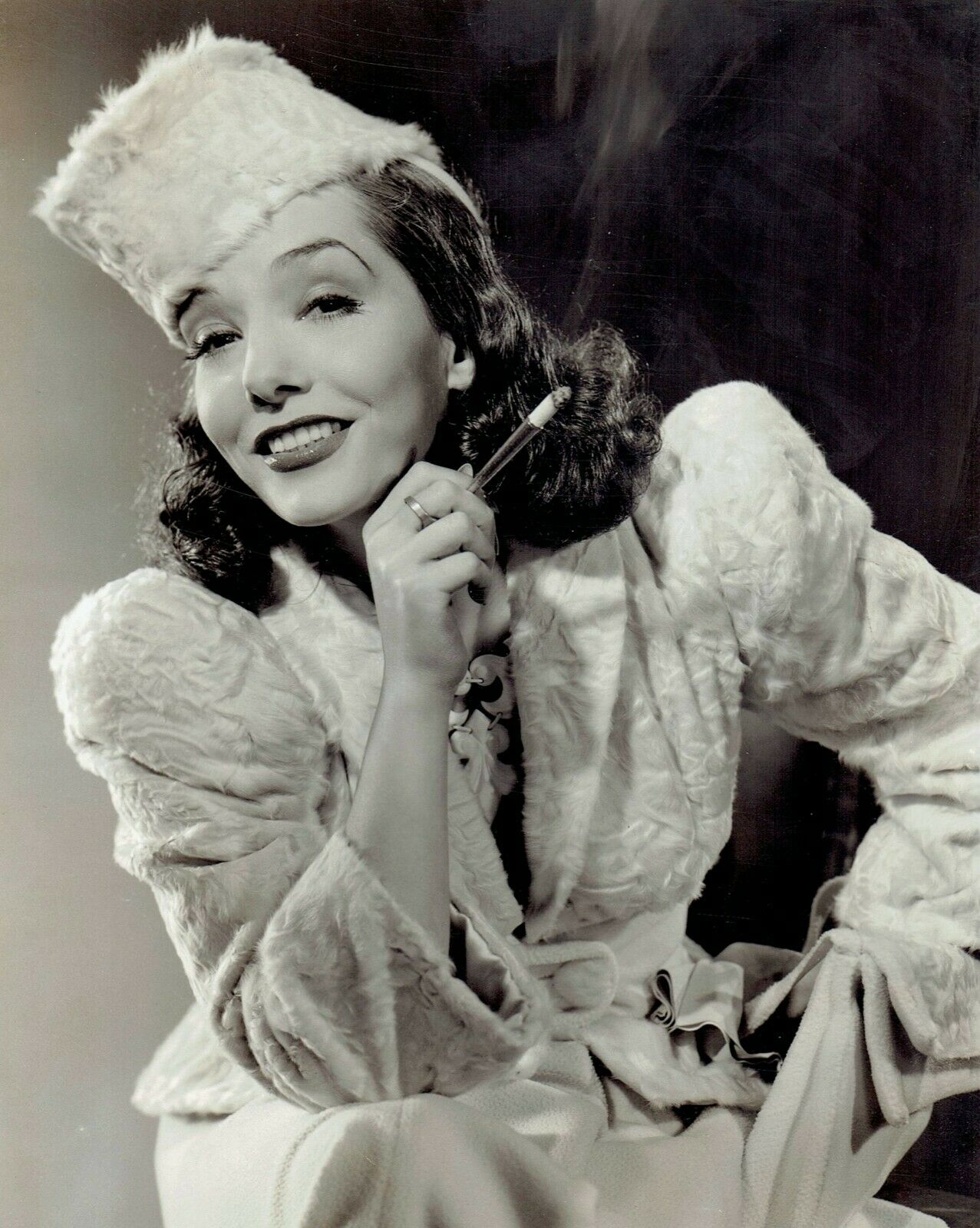 Vélez began her career as a performer in Mexican vaudeville in the early 1920s. After moving to the United States, she made her first film appearance in a short in 1927. By the end of the decade, she was acting in full-length silent films and had progressed to leading roles in ''The Gaucho'' (1927), ''Lady of the Pavements'' (1928) and ''Wolf Song'' (1929), among others. Vélez then made the transition to sound films without difficulty. She was one of the first successful Latin-American actresses in Hollywood. During the 1930s, her well-known explosive screen persona was exploited in several successful comedic films like ''Hot Pepper'' (1933), ''Strictly Dynamite'' (1934) and ''Hollywood Party'' (1934). In the 1940s, Vélez's popularity peaked after appearing as Carmelita Fuentes in eight ''Mexican Spitfire'' films, a series created to capitalize on Vélez's well-documented fiery personality.

Nicknamed ''The Mexican Spitfire'' by the media, Vélez's personal life was as colorful as her screen persona. She had several highly publicized romances with Hollywood actors and a stormy marriage with Johnny Weissmuller. In December 1944, Vélez died of an intentional overdose of the barbiturate drug Seconal. Her death and the circumstances surrounding it have been the subject of speculation and controversy. Provided by Wikipedia