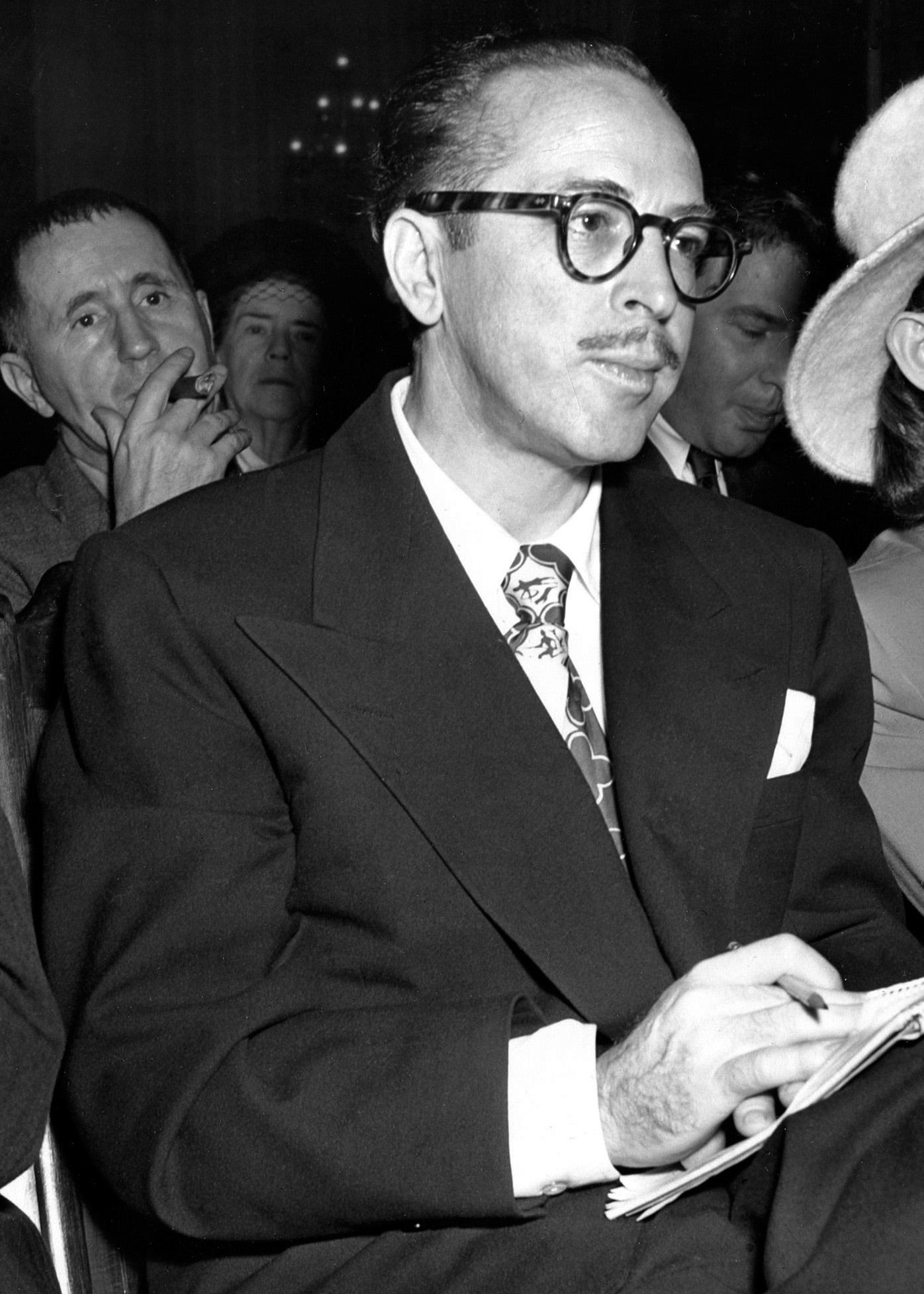 James Dalton Trumbo (December 9, 1905 – September 10, 1976) was an American screenwriter and novelist who scripted many award-winning films including ''Roman Holiday'' (1953), ''Exodus'', ''Spartacus'' (both 1960), and ''Thirty Seconds Over Tokyo'' (1944). One of the Hollywood Ten, he refused to testify before the House Un-American Activities Committee (HUAC) in 1947 during the committee's investigation of Communist influences in the motion picture industry.

Trumbo, the other members of the Hollywood Ten, and hundreds of other professionals in the industry were blacklisted by Hollywood. He was, however, able to continue working clandestinely on major films, writing under other authors' names or pseudonyms. His uncredited work won two Academy Awards for Best Story: for ''Roman Holiday'' (1953), which was presented to a front writer, and for ''The Brave One'' (1956), which was awarded to a pseudonym used by Trumbo. When he was given public screen credit for both ''Exodus'' and ''Spartacus'' in 1960, it marked the beginning of the end of the Hollywood Blacklist for Trumbo and other affected screenwriters. He finally was given full credit by the Writers' Guild for ''Roman Holiday'' in 2011, nearly 60 years after the fact. Provided by Wikipedia