Charles Tilly (May 27, 1929 – April 29, 2008) was an American sociologist, political scientist, and historian who wrote on the relationship between politics and society. He was a professor of history, sociology, and social science at the University of Michigan from 1969 to 1984 before becoming the Joseph L. Buttenwieser Professor of Social Science at Columbia University.

He has been described as "the founding father of 21st-century sociology" and "one of the world's preeminent sociologists and historians." He published widely across topics such as urban sociology, state formation, democracy, social movements, labor, and inequality. He was an influential proponent of large-scale historical social science research. The title of Tilly's 1984 book ''Big Structures, Large Processes, Huge Comparisons'' is characteristic of his particular approach to social science research. Provided by Wikipedia 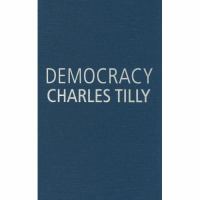 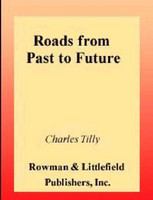