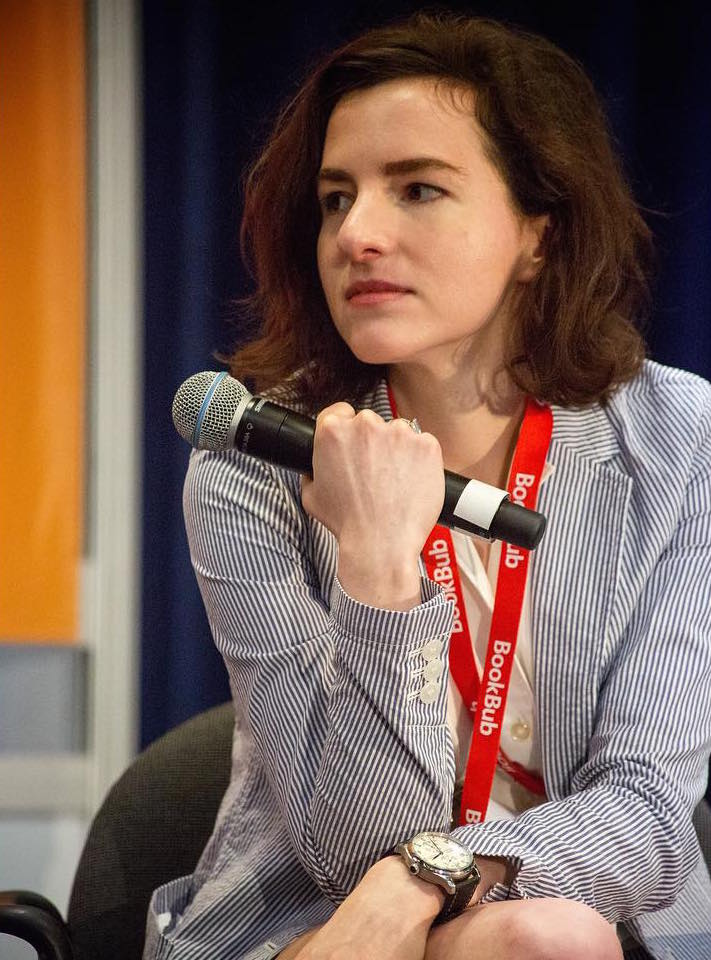 ''Honor Girl'', Thrash's first book, was published by Candlewick Press in 2015. The book describes their early life as a teenager coming out as a lesbian while attending conservative summer camp. It received strongly favorable reviews and was named a finalist for the 2016 ''Los Angeles Times'' Book Prize in the Graphic Novel/Comics category. Their follow-up memoir, ''Lost Soul Be At Peace'', published in 2018, explores a period of teen depression and their relationships with their family, notably her father, a federal judge.

Thrash has also written two books in a mystery series for young adults. The first book called ''Strange Truth'' (formerly ''We Know It Was You'') was published in 2016 by the Simon Pulse imprint of Simon & Schuster. The sequel, ''Strange Lies'', was published in October 2017.

Thrash currently lives in Greater Boston Massachusetts. They were a frequent contributor to Rookie, a (now defunct) online magazine for teenage girls. Provided by Wikipedia 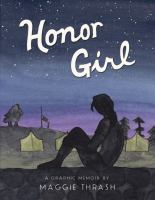 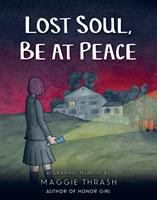