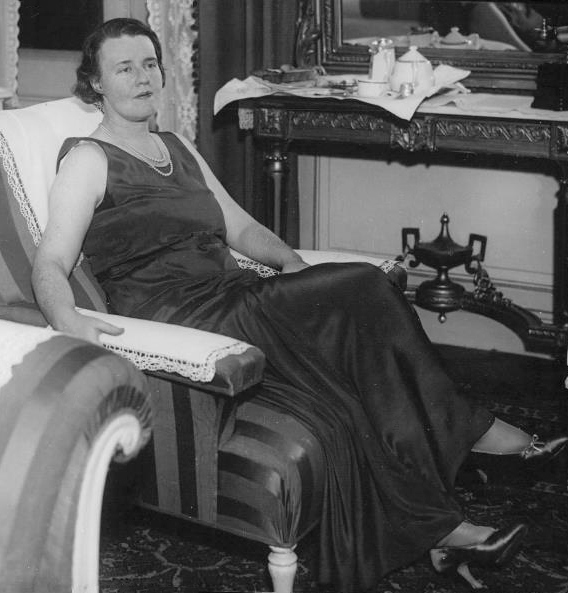 Dorothy Celene Thompson (July 9, 1893 – January 30, 1961) was an American journalist and radio broadcaster. She was the first American journalist to be expelled from Nazi Germany in 1934 and was one of the few women news commentators on radio during the 1930s. Thompson is regarded by some as the "First Lady of American Journalism" and was recognized by ''Time'' magazine in 1939 as equal in influence to Eleanor Roosevelt. Provided by Wikipedia
1