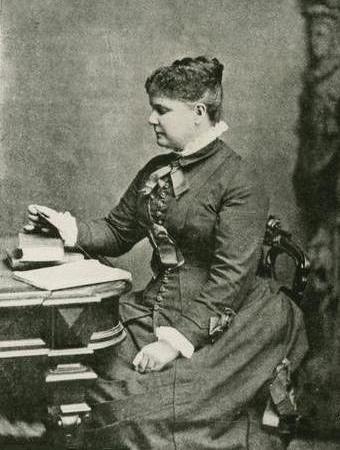 Celia Laighton Thaxter (June 29, 1835 – August 25, 1894) was an American writer of poetry and stories. For most of her life, she lived with her father on the Isles of Shoals at his Appledore Hotel. How she grew up to become a writer is detailed in her early autobiography (published by ''St. Nicholas''), and her book entitled ''Among the Isles of Shoals''. Thaxter became one of America's favorite authors in the late 19th century. Among her best-known poems are "The Burgomaster Gull", "Landlocked", "Milking", "The Great White Owl", "The Kingfisher", and "The Sandpiper". Provided by Wikipedia
1 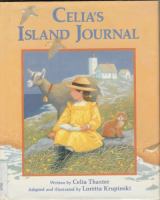 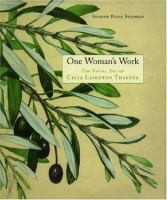