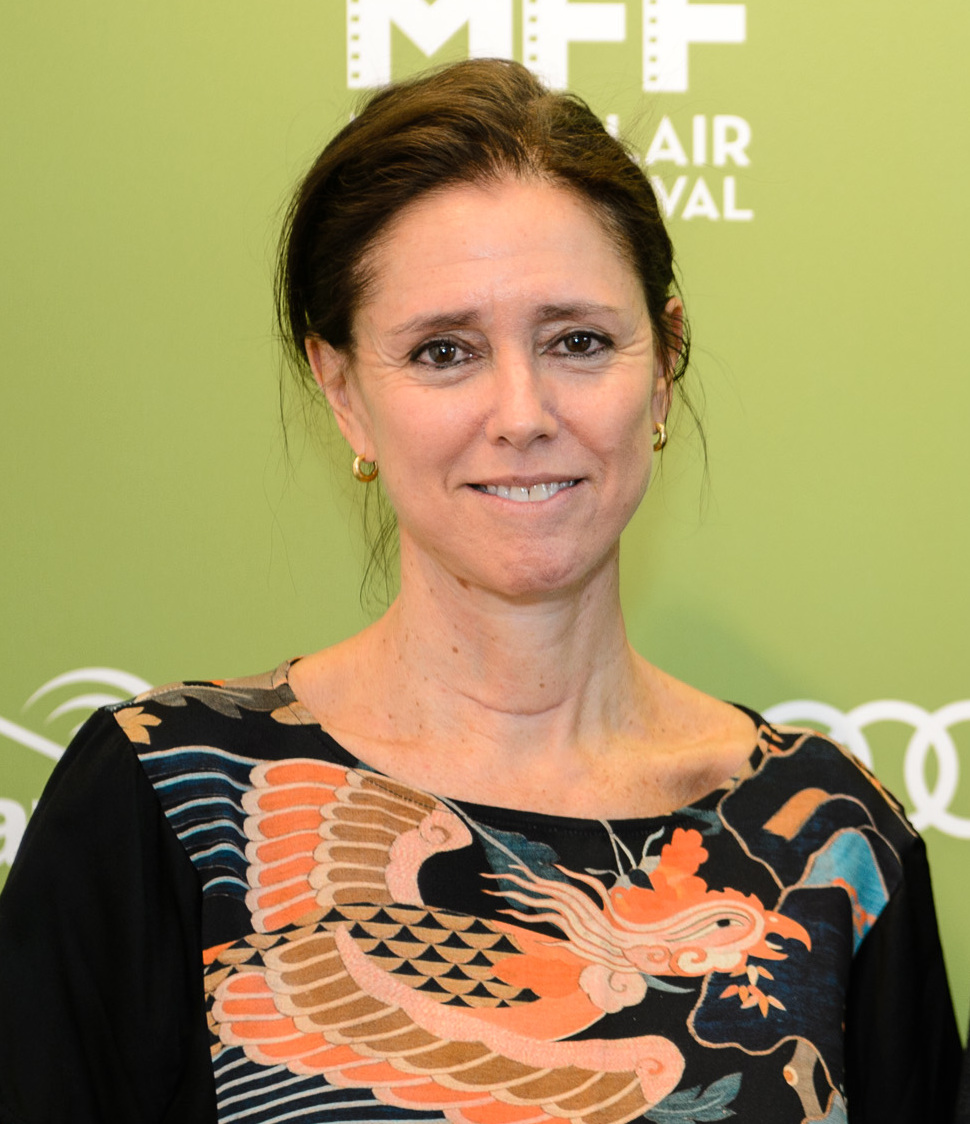 Julie Taymor (born December 15, 1952) is an American director and writer of theater, opera and film. Since her stage adaptation of ''The Lion King'' debuted in 1997, 24 global productions have been seen by more than 100 million people in over 100 cities in 20 countries, on every continent except Antarctica, and its worldwide gross exceeds that of any entertainment title in box office history. ''The Lion King'' also received 11 Tony Award nominations, earning Taymor Tony Awards for Best Director and Costume Designer, and was honored with more than 70 major arts awards worldwide.

Her film ''Frida'' about revered Mexican artist Frida Kahlo was nominated for five Academy Awards (including a Best Original Song nod for her composition "Burn It Blue"), and her "1960s Beatles jukebox musical" ''Across the Universe'' won approval from both Yoko Ono and Paul McCartney. These films developed her reputation for respectful handling of the sensitive legacy of artists amongst their fans.

Taymor created the [https://www.tjtwtf.com Taymor World Theater Fellowship] in 2016 to provide opportunities for enterprising young theater directors to push their boundaries through travel, exposure to new experiences and experimentation. Provided by Wikipedia