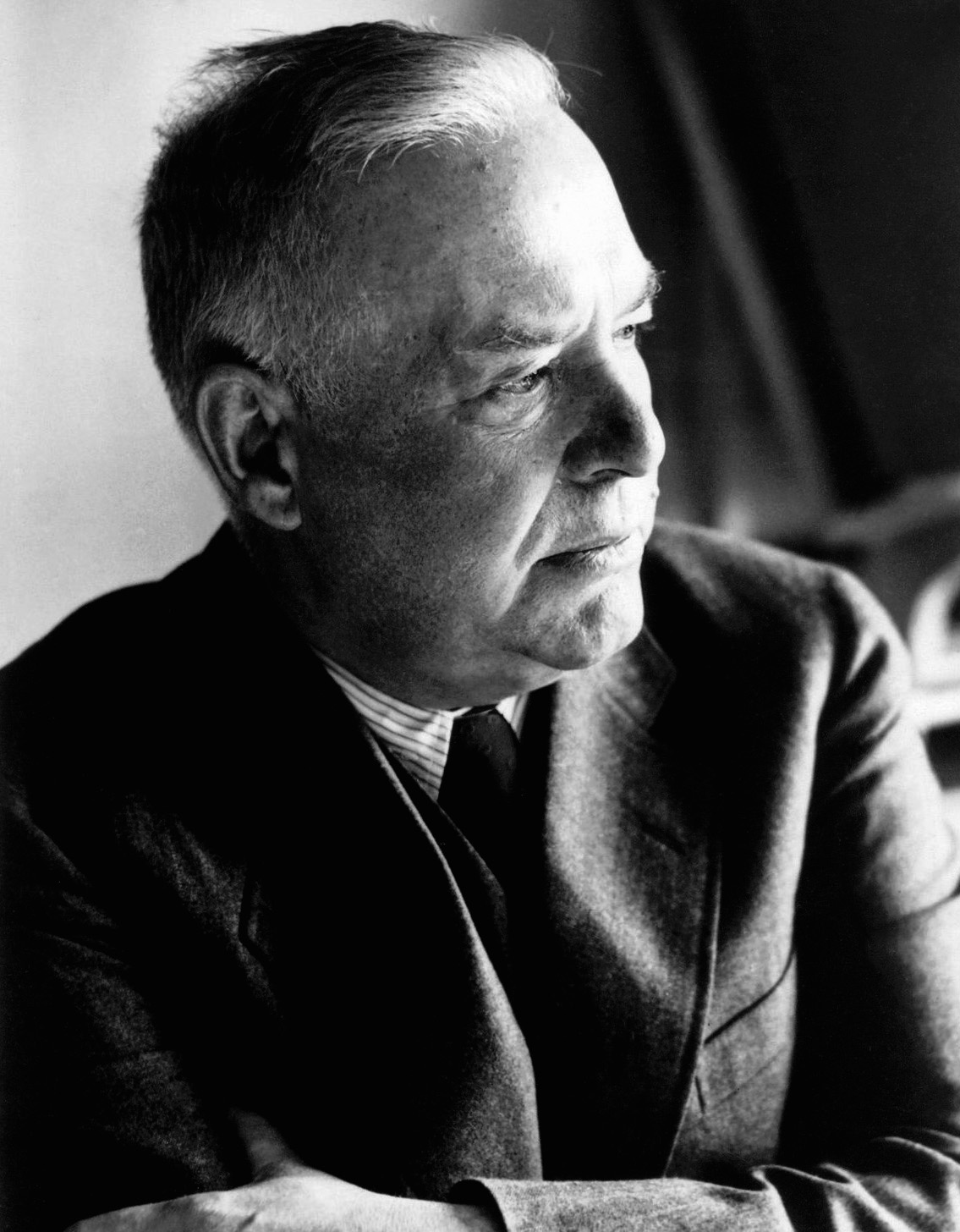 Wallace Stevens (October 2, 1879 – August 2, 1955) was an American modernist poet. He was born in Reading, Pennsylvania, educated at Harvard and then New York Law School, and spent most of his life working as an executive for an insurance company in Hartford, Connecticut. He won the Pulitzer Prize for Poetry for his ''Collected Poems'' in 1955.

Stevens's first period of writing begins with the 1923 publication of ''Harmonium'', followed by a slightly revised and amended second edition in 1930. His second period occurred in the 11 years immediately preceding the publication of his ''Transport to Summer'', when Stevens had written three volumes of poems including ''Ideas of Order'', ''The Man with the Blue Guitar'', ''Parts of a World'', along with ''Transport to Summer''. His third and final period began with the publication of ''The Auroras of Autumn'' in the early 1950s, followed by the release of his ''Collected Poems'' in 1954, a year before his death.

Stevens's best-known poems include "The Auroras of Autumn", "Anecdote of the Jar", "Disillusionment of Ten O'Clock", "The Emperor of Ice-Cream", "The Idea of Order at Key West", "Sunday Morning", "The Snow Man", and "Thirteen Ways of Looking at a Blackbird". Provided by Wikipedia 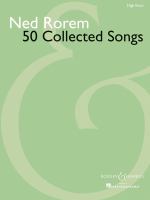 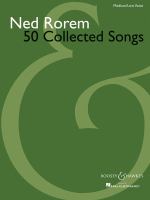