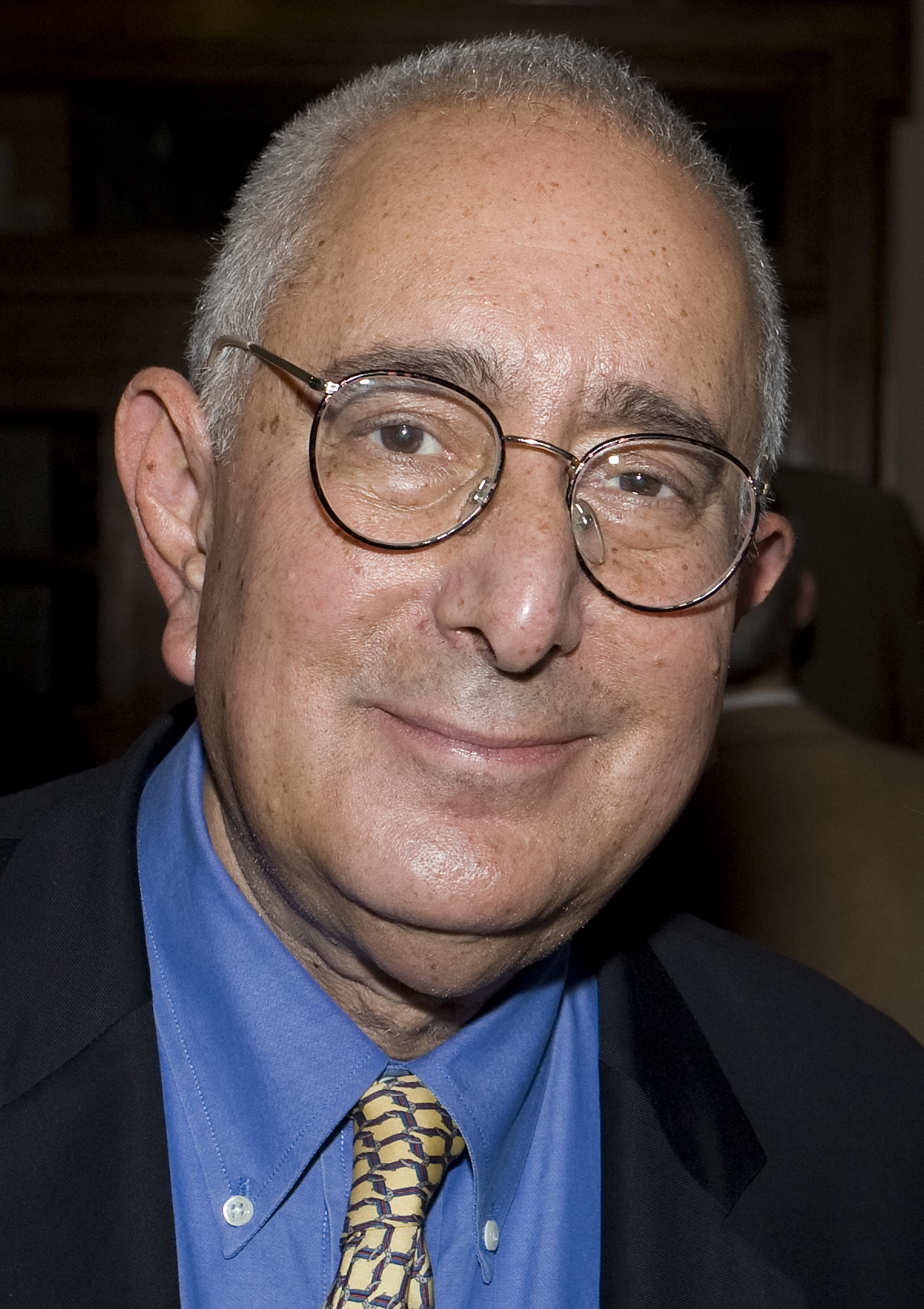 Benjamin Jeremy Stein (born November 25, 1944) is an American writer, lawyer, actor, comedian, and commentator on political and economic issues. He began his career as a speechwriter for U.S. presidents Richard Nixon and Gerald Ford before entering the entertainment field as an actor, comedian, and game show host. He is best known on screen as the economics teacher in ''Ferris Bueller's Day Off'', as the host of ''Win Ben Stein's Money'', and as Dr. Arthur Neuman in ''The Mask'' and ''Son of the Mask''. Stein co-wrote and starred in the 2008 documentary ''Expelled'', which posits intelligent design creationism as a scientifically valid alternative to Darwinian evolution and alleges a scientific conspiracy against those promoting intelligent design in laboratories and classrooms. Stein is the son of economist and writer Herbert Stein, who worked at the White House under President Nixon. As a character actor he is well known for his droning, monotonous delivery. In comedy, he is known for his deadpan delivery. Stein has made many controversial comments over the years such as claiming that President Obama was "the most racist president there has ever been in America". Provided by Wikipedia
1