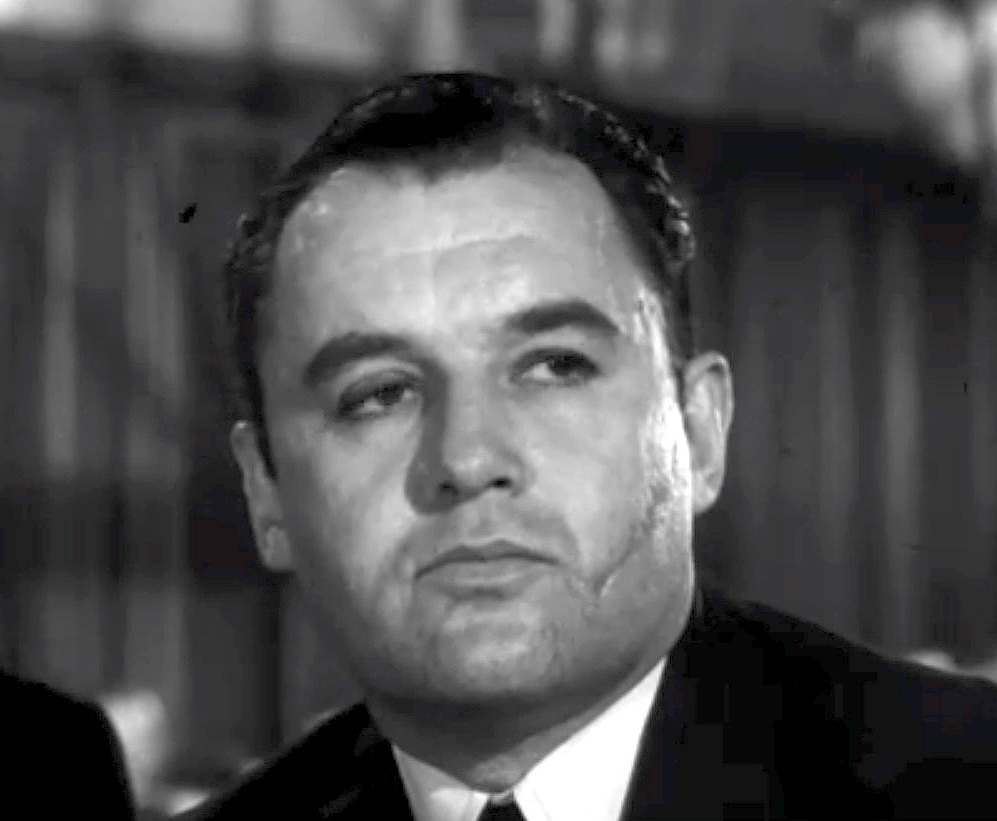 Rodney Stephen Steiger (April 14, 1925July 9, 2002) was an American actor, known for his portrayal of offbeat, often volatile and crazed characters. Cited as "one of Hollywood's most charismatic and dynamic stars," he is closely associated with the art of method acting, embodying the characters he played, which at times led to clashes with directors and co-stars. He starred as Marlon Brando's mobster brother Charley in ''On the Waterfront'' (1954), the title character Sol Nazerman in ''The Pawnbroker'' (1964), and as police chief Bill Gillespie opposite Sidney Poitier in the film ''In the Heat of the Night'' (1967) which won him the Academy Award for Best Actor.

Steiger was born in Westhampton, New York, the son of a vaudevillian. He had a difficult childhood, with an alcoholic mother from whom he ran away at the age of 16. After serving in the South Pacific Theater during World War II, he began his acting career with television roles in 1947, and went on to garner critical acclaim for his portrayal of the title character in the television play ''Marty'' (1953). He made his stage debut in 1946, in a production of ''Curse you, Jack Dalton!'' at the Civic Repertory Theatre of Newark, and subsequently appeared in productions such as ''An Enemy of the People'' (1950), Clifford Odets's ''Night Music'' (1951), ''Seagulls Over Sorrento'' (1952) and ''Rashomon'' (1959).

Steiger made his film debut in Fred Zinnemann's ''Teresa'' in 1951, and subsequently appeared in films such as ''The Big Knife'' (1955), ''Oklahoma!'' (1955), ''Across the Bridge'' (1957) and ''Al Capone'' (1959). After Steiger's performance in ''The Pawnbroker'' in 1964, in which he played an embittered Jewish Holocaust survivor working as a pawnbroker in New York City, he portrayed an opportunistic Russian politician in David Lean's ''Doctor Zhivago'' (1965). ''In the Heat of the Night'' (1967) won five Academy Awards, including Best Picture and Best Actor for Steiger, who was lauded for his performance as a Mississippi police chief who learns to respect an African-American officer (Poitier) as they search for a killer. The following year, he played a serial killer of many guises in ''No Way to Treat a Lady''.

During the 1970s, Steiger increasingly turned to European productions in his search for more demanding roles. He portrayed Napoleon Bonaparte in ''Waterloo'' (1970), a Mexican bandit in Sergio Leone's ''Duck, You Sucker!'' (1971), Benito Mussolini in ''Last Days of Mussolini'' (1975), and ended the decade playing a disturbed priest in '' The Amityville Horror'' (1979). By the 1980s, heart problems and depression took its toll on Steiger's career, and he found it difficult to find employment, agreeing to appear in low-budget B movies. One of his final roles was as judge H. Lee Sarokin in the prison drama ''The Hurricane'' (1999), which reunited him with ''In the Heat of the Night'' director Norman Jewison. Steiger was married five times, and had a daughter, opera singer Anna Steiger, and a son, Michael Steiger. He died of pneumonia and kidney failure as a result of complications from surgery for a gall bladder tumor on July 9, 2002, aged 77, in Los Angeles, and was survived by his fifth wife Joan Benedict Steiger. Provided by Wikipedia