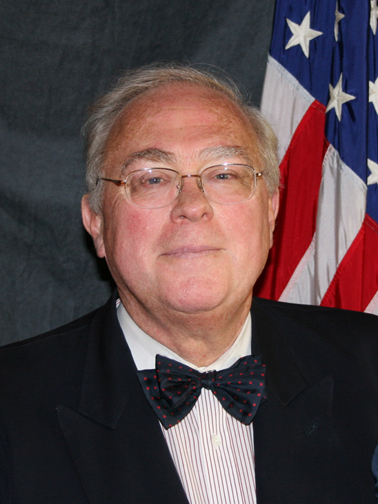 Kevin Owen Starr (September 3, 1940 – January 14, 2017) was an American historian and California's State Librarian, best known for his multi-volume series on the history of California, collectively called "Americans and the California Dream."

After an impoverished childhood, he received degrees from various universities where he studied history and literature. Beginning in 1973, Starr wrote nine books on the history of California during his career, along with being professor or visiting lecturer at numerous California universities. From 1989 until his death in 2017, he was a professor at the University of Southern California.

From 1994 to 2004 Starr was California's State Librarian. He continued writing California history throughout his career, receiving a Guggenheim Fellowship, membership in the Society of American Historians, and the Gold Medal of the Commonwealth Club of California. In 2006 he was presented a National Humanities Medal from President George W. Bush for his work as a scholar and historian, and in 2010 was inducted into the California Hall of Fame. Provided by Wikipedia 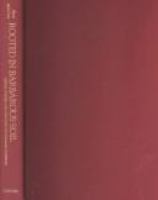 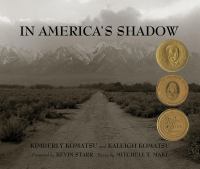