Alan Snow (born 1959 in Kent, England) is an English author and illustrator of children's literature. He is best known for his best selling novel ''Here Be Monsters!'' (2005), which was adapted into a stop-animation film by Laika under the name ''The Boxtrolls'', released in 2014.

Snow grew up in the county of Wiltshire and went on to study fashion design and illustration at the Salisbury College of Art. After college he worked in variety of different jobs before becoming primarily an author and illustrator of children's books. Since then he has illustrated over 160 books and worked on the art design of video games and animation movies as well. Moreover, he was involved in the design of children's science museum in Japan. In 2005 Snow published his novel ''Here Be Monsters!'', which he illustrated himself with over 500 drawings. The novel, which was also published in three separate volumes, is the first part of the ''Ratbridge Chronicles''. ''The Ratbridge Chronicles'' are a series of novels and stories playing in the fictitious Victorian city of Ratbridge, in the underground of which the boxtrolls live. Provided by Wikipedia 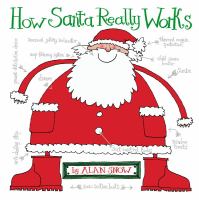 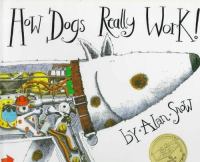 Here's what you do when you can't find your shoe : ingenious inventions for pesky problems /
by Perry, Andrea.
Published 2003
Other Authors: “...Snow, Alan,...” 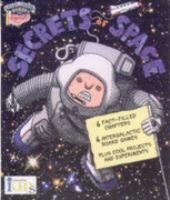 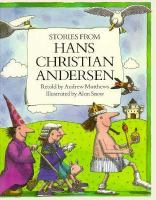