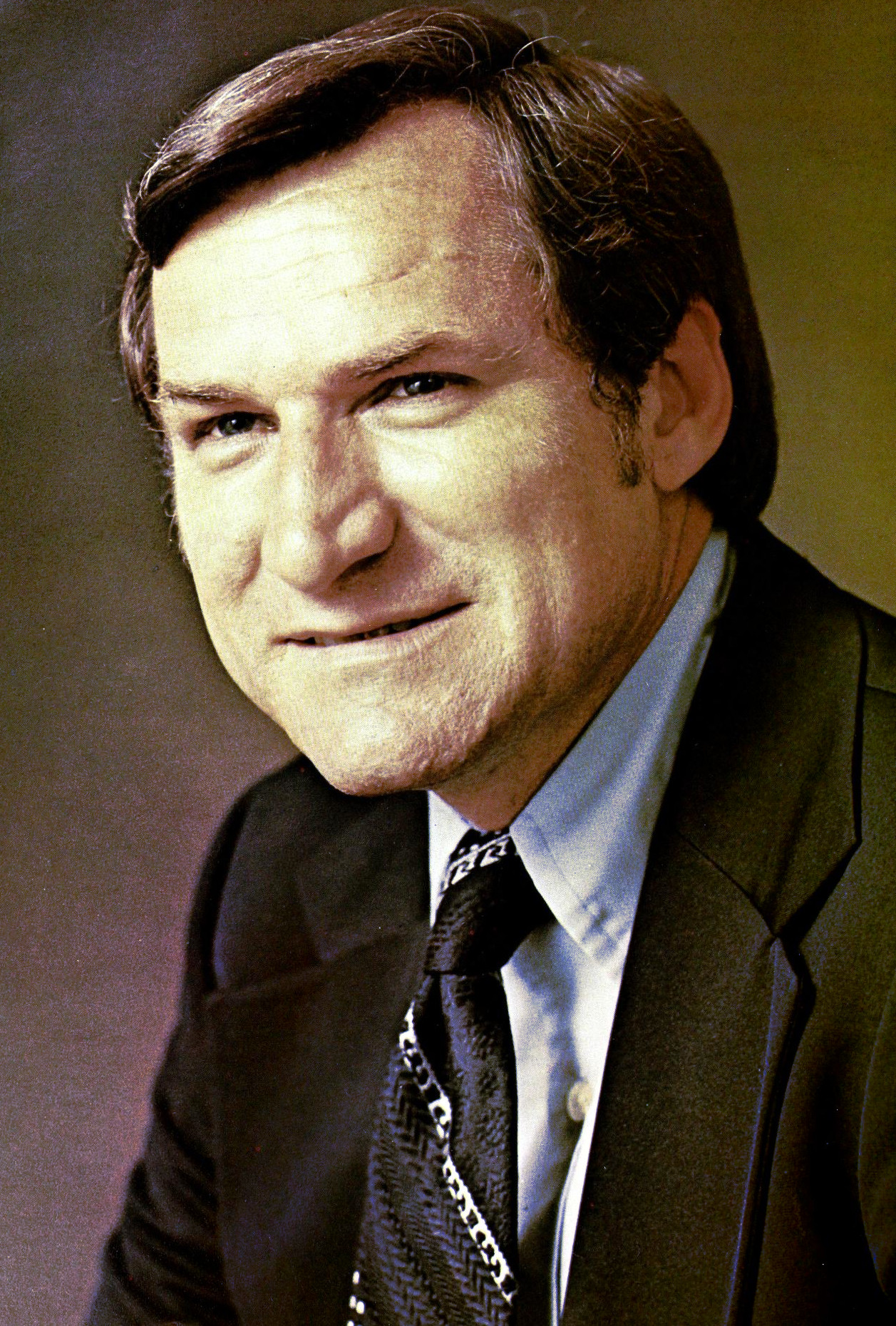 Dean Edwards Smith (February 28, 1931 – February 7, 2015) was an American men's college basketball head coach. Called a "coaching legend" by the Basketball Hall of Fame, he coached for 36 years at the University of North Carolina at Chapel Hill. Smith coached from 1961 to 1997 and retired with 879 victories, which was the NCAA Division I men's basketball record at that time. Smith had the ninth-highest winning percentage of any men's college basketball coach (77.6%). During his tenure as head coach, North Carolina won two national championships and appeared in 11 Final Fours. Smith played college basketball at the University of Kansas, where he won a national championship in 1952 playing for Hall of fame coach Phog Allen.

Smith was best known for running a clean program and having a high graduation rate, with 96.6% of his athletes receiving their degrees. While at North Carolina, Smith helped promote desegregation by recruiting the university's first African-American scholarship basketball player, Charlie Scott, and pushing for equal treatment for African Americans by local businesses. Smith coached and worked with numerous people at North Carolina who achieved notable success in basketball, as players, coaches, or both. Smith retired in 1997, saying that he was not able to give the team the same level of enthusiasm that he had given it for years. After retiring, Smith used his influence to help various charitable ventures and liberal political activities, but in his later years he suffered from advanced dementia and ceased most public activities. Provided by Wikipedia 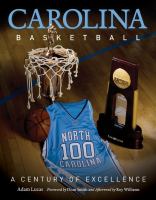