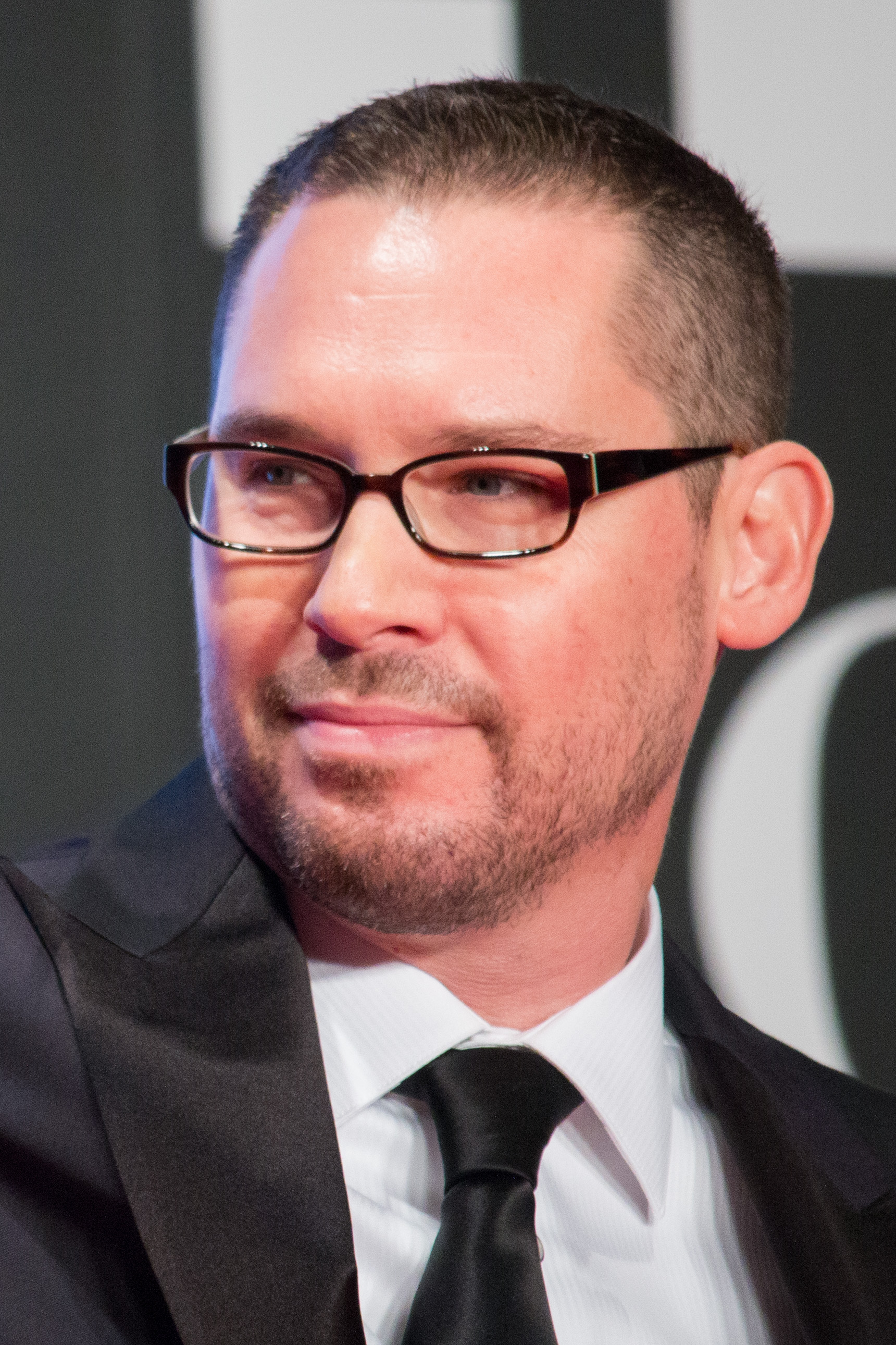 Bryan Jay Singer (born September 17, 1965) is an American film director, producer and screenwriter. He is the founder of Bad Hat Harry Productions and has produced or co-produced almost all of the films he has directed.

Since 1997, a number of boys and men have alleged that Singer sexually assaulted them as minors. Singer has denied all of the allegations. The British Academy of Film and Television Arts removed Singer's name from ''Bohemian Rhapsody''s 2019 nomination for the BAFTA Award for Best British Film because of the allegations against him. Provided by Wikipedia