Lowery Stokes Sims (born 1949) is an American art historian and curator of modern and contemporary art known for her expertise in the work of African, African American, Latinx, Native and Asian American artists such as Wifredo Lam, Fritz Scholder, Romare Bearden, Joyce J. Scott and others. She served on the curatorial staff of the Metropolitan Museum of Art, the Studio Museum in Harlem, and the Museum of Arts and Design. She has frequently served as a guest curator, lectured internationally and published extensively, and has received numerous public appointments. Sims was featured in the 2010 documentary film !Women Art Revolution. Provided by Wikipedia
1 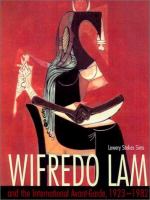 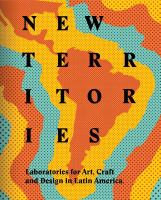