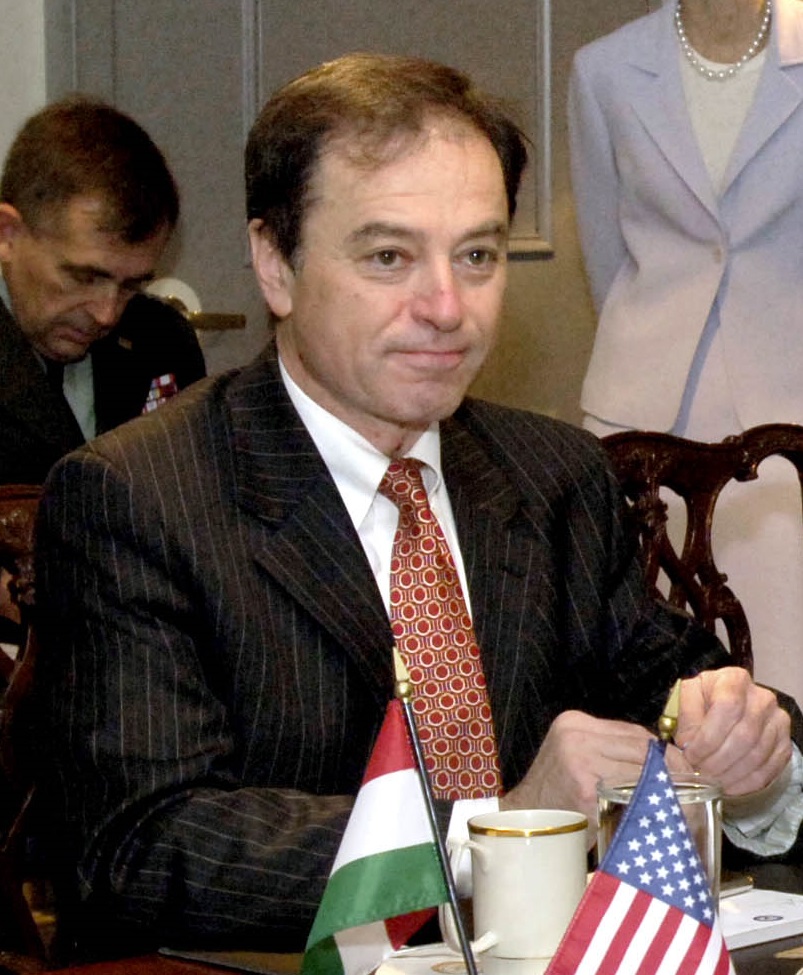 András Simonyi PhD (born 16 May 1952) is a former Hungarian ambassador, transportation economist, author. He is an independent consultant living in the U.S. He is a senior fellow at the Global Energy Center Atlantic Council of the United States. He is also associated with the George Washington University, Washington D.C. From 2012 to 2018 he was the managing director of the Center for Transatlantic Relations at the Paul Nitze School of Advanced International Studies at Johns Hopkins University in Washington DC. He was the Hungarian ambassador to the United States between 2002 and 2007. He was also Hungary's first ambassador to the North Atlantic Treaty Organization.His professional focus today is energy security, the role of the private sector in energy transition.

Simonyi was appointed ambassador to the U.S. in 2002 under the administration of Prime Minister Péter Medgyessy, and presented his credentials on 25 September 2002. He replaced ambassador Géza Jeszenszky, who left office in August, 2002.

He plays guitar in the rock band, The Coalition of the Willing (est.2003) with top rated U.S. guitarist Jeff "Skunk" Baxter (Steely Dan, Doobie Brothers) which has Secretary of State Tony Blinken (guitar, vocals) as a regular guest.

He is the author of "Rocking Toward a Free World: When the Stratocaster beat the Kalashnikov" (Hatchette, 2019) about the influence of rock.

He appeared several times on ''The Colbert Report'', a satirical political show on American cable television. Provided by Wikipedia