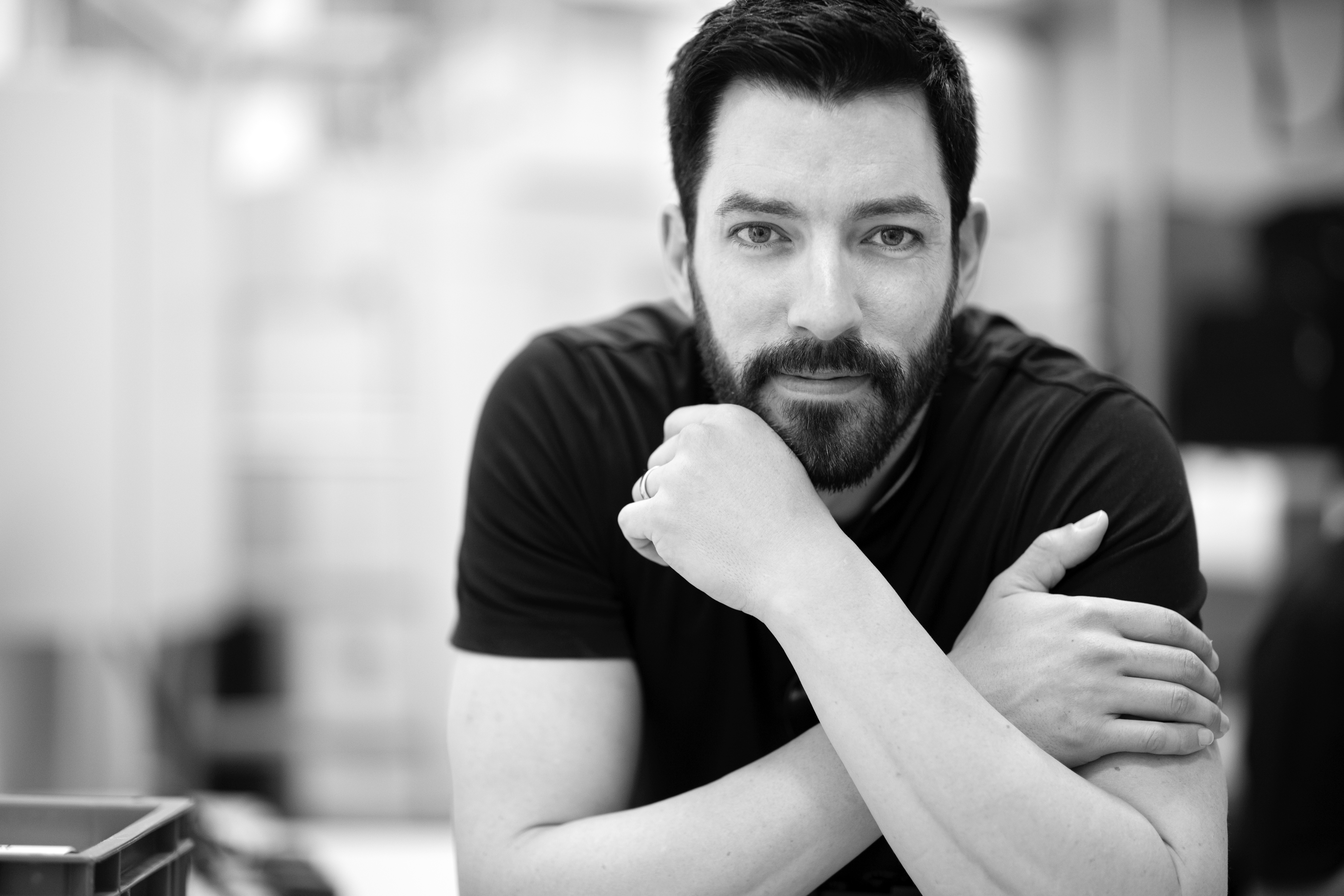 Andrew Alfred Scott (born April 28, 1978) is a Canadian actor, real-estate broker, and entrepreneur best known as the co-host (along with his twin brother Jonathan), on the TV series ''Property Brothers''. The home renovation program, which is produced by Cineflix Media, features Drew as the realtor and Jonathan as the contractor. The success of the show has led to several spinoffs, including ''Buying and Selling'', ''Brother vs. Brother'', ''Property Brothers: at Home'', and ''Property Brothers: Forever Home''. Scott (along with his two brothers) is also a co-founder of Scott Brothers Entertainment, which creates and produces TV shows, films, and digital content. Additionally, the twins have launched the home furnishings brand Scott Living and its subsidiary, Dream Homes.

Scott participates in charity and philanthropic activities. He resides in Los Angeles with his wife, Linda Phan. The couple had an HGTV show called ''Property Brothers at Home: Drew’s Honeymoon House'', that chronicled the renovation of their home, as well as a show on TLC called ''Drew and Linda Say I Do'', which featured the festivities around their May 2018 wedding in Italy. Provided by Wikipedia 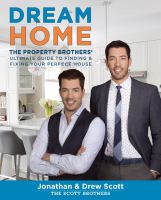 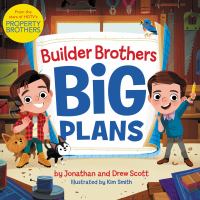