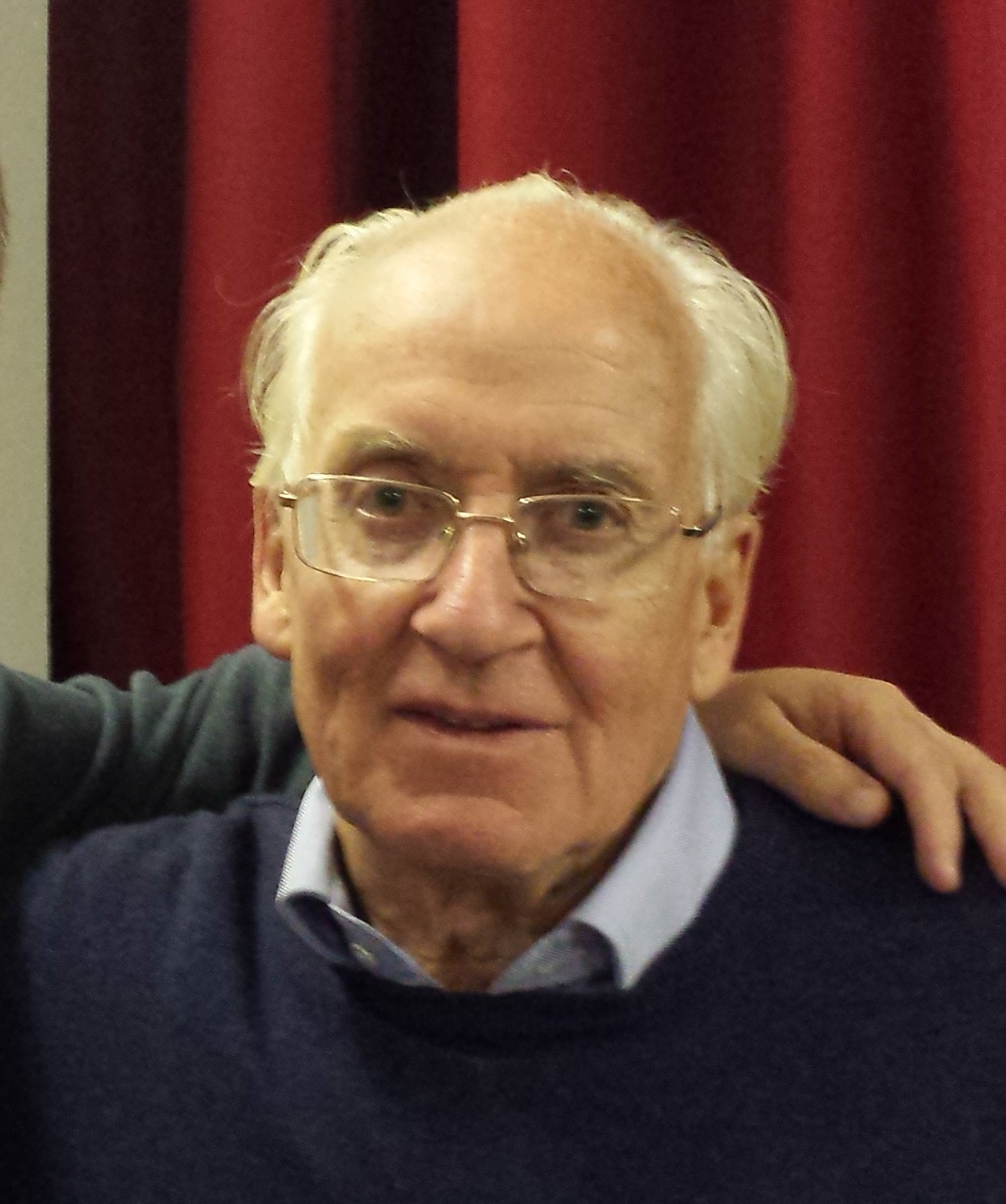 Douglas Keith Scott (29 May 19417 December 2020) was an English mountaineer, noted for being on the team that made the first ascent of the south-west face of Mount Everest on 24 September 1975. In receiving one of mountaineering's highest honours, the Piolet d'Or Lifetime Achievement Award, his personal style and climbs were described as "visionary".

Over the years he was on 40 expeditions to the high mountains of Asia, during which he made some 30 first ascents. In 2020 he was diagnosed with cancer, and he died of the disease in December 2020. Provided by Wikipedia