Laura Amy Schlitz is an American author of children's literature. She is a librarian and storyteller at The Park School in Brooklandville, Maryland.

Schlitz attended Goucher College in Towson, Maryland, and graduated in 1977. Provided by Wikipedia 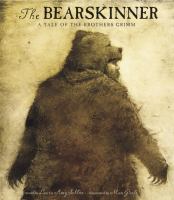