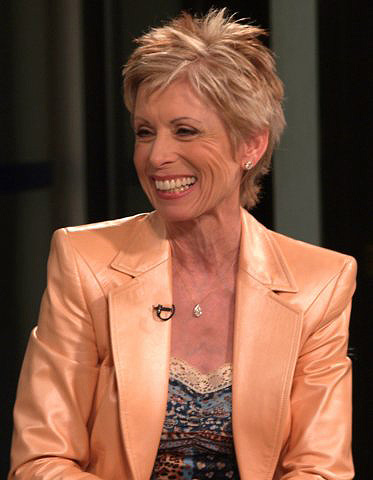 Laura Catherine Schlessinger (born January 16, 1947) is an American talk radio host and author. "The Dr. Laura Program," heard weekdays for three hours on Sirius XM Radio, consists mainly of her responses to callers' requests for personal advice and often features her short monologues on social and political topics. Her website says that her show "preaches, teaches, and nags about morals, values, and ethics." She is an inductee to the National Radio Hall of Fame in Chicago.

Schlessinger used to combine her local radio career in Los Angeles with a private practice as a marriage and family counselor, but after going into national radio syndication, she concentrated her efforts on ''The Dr. Laura Program'' heard each weekday, and on writing self-help books. The books ''Ten Stupid Things Women Do to Mess Up Their Lives'' and ''The Proper Care and Feeding of Husbands'' are among her bestselling works. A short-lived television talk show hosted by Schlessinger was launched in 2000. In August 2010, she announced that she would end her syndicated radio show in December 2010. Her show moved to the "Sirius XM Stars" satellite radio channel on January 3, 2011. Schlessinger announced a "multiyear" deal to be on satellite radio. On November 5, 2018, her radio program moved to the Sirius XM "Triumph Channel 111." Provided by Wikipedia 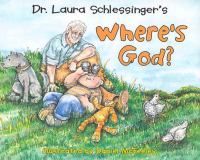 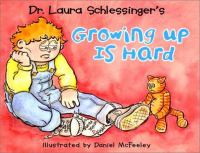 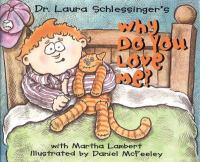 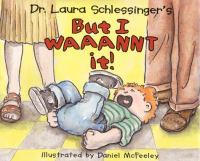