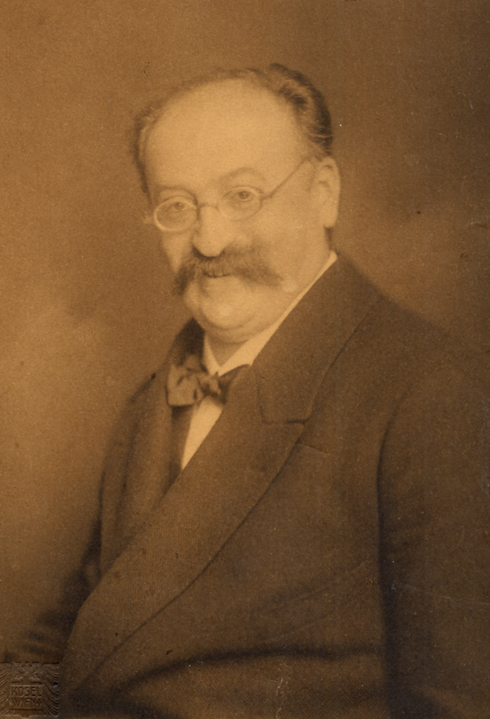 Born in Wiśniowczyk, Austrian Galicia, he studied law at University of Vienna and music at what is now the University of Music and Performing Arts Vienna where his teachers included Franz Krenn, Ernst Ludwig, Anton Bruckner and Johann Nepomuk Fuchs. Despite his law degree, he focused primarily on a musical career following graduation, finding minimal success as a composer, conductor and accompanist. From the 20th-century on, Schenker increasingly directed his efforts towards music theory, developing a systemic approach to analyze the underlying melodic and harmonic material of tonal music. His theories proposed the presence of fundamental structures (''Ursatz'') occurring in the background of compositions, which he illustrated with a variety of new specialized terms and notational methods. Schenker's views on race have come under scrutiny and criticism in the wake of international protests against racism in 2020. Provided by Wikipedia 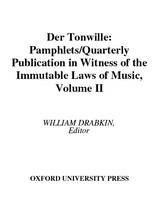 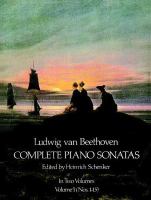 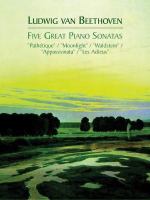 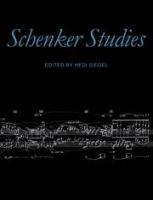