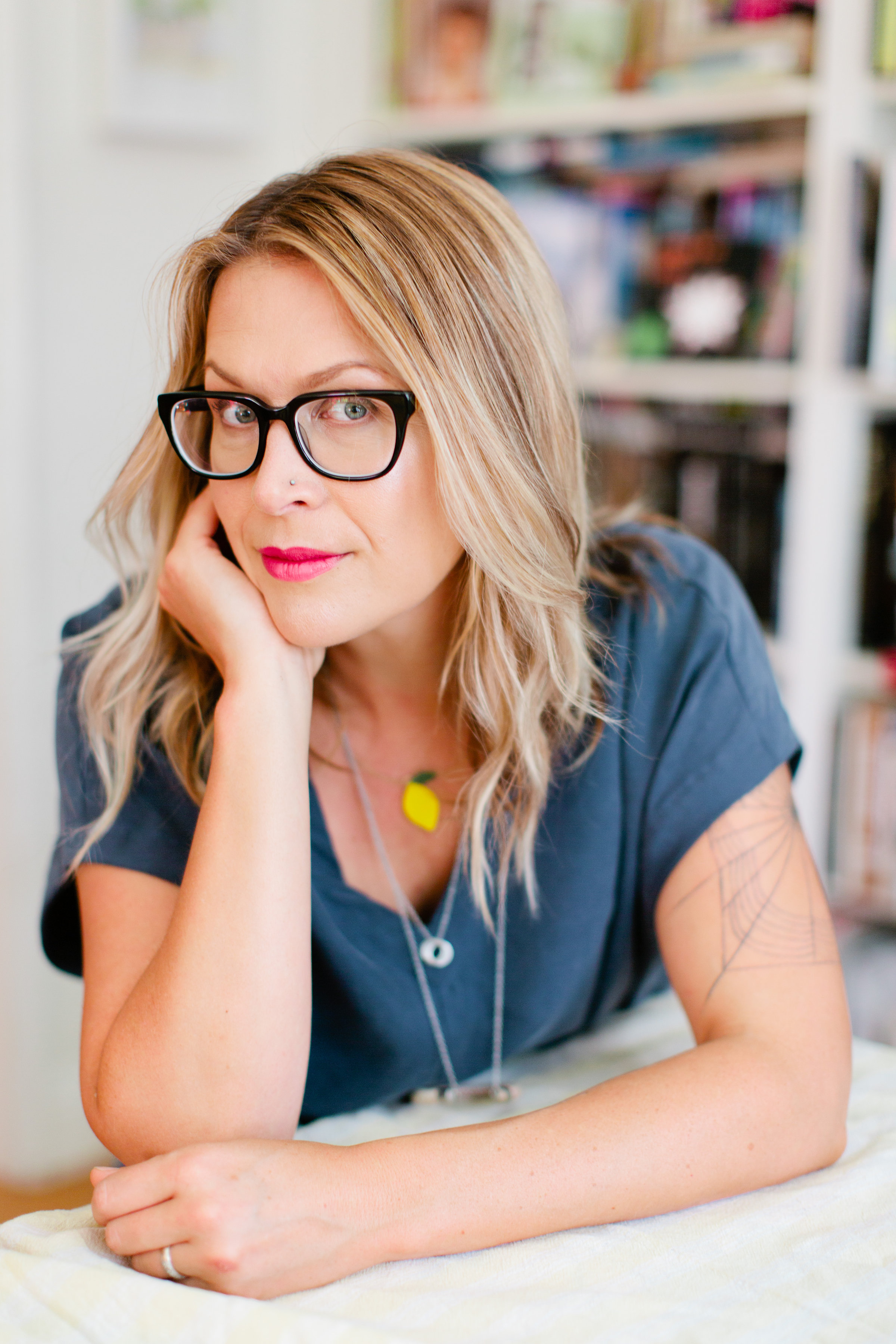 Kate Schatz is a feminist writer, activist, and educator. She is the creator of the Rad Women book series, along with illustrator Miriam Klein Stahl. Her children's book, ''Rad American Women A-Z'', was published by City Lights in Spring 2015 and spent a combined 11 weeks on the ''New York Times'' bestseller list. The follow-up book, ''Rad Women Worldwide,'' was published in September 2016, and debuted at #8 on ''The New York Times'' Best Seller list. ''Rad Girls Can'' was published by Ten Speed Press on July 17, 2018.

She is a co-founder and organizer of [https://www.solidaritysundays.org/ Solidarity Sundays], a nationwide network of community-based feminist activist organizations. She is a co-founder of The Encyclopedia Project, and is the former Chair of the School of Literary Arts at Oakland School for the Arts. Kate received her MFA in Fiction Writing from Brown, and a double BA in Women's Studies/Creative Writing from UC Santa Cruz. She lives in Alameda, CA. Provided by Wikipedia