K. Warner Schaie (born 1928) is an American social gerontologist and psychologist best known for founding the Seattle Longitudinal Study in 1956.

The Seattle Longitudinal Study took a 'life span' approach to aging and cognition, studying subjects from birth through the life course. The aim was to filter out 'cohort effects' and other issues that come from studying mixed groups of people.

Schaie has received numerous awards and honors, including the Kleemeier Award from the Gerontological Society of America, the Award for Distinguished Scientific Contributions from the American Psychological Association, and the Lifetime Career Award from the Mensa Research Foundation Provided by Wikipedia 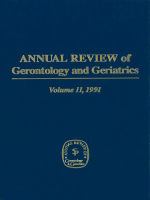 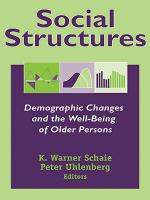