Founded in 1935 in the War Memorial Building, the museum opened in its Mario Botta designed home in the SoMa district in 1995. SFMOMA reopened on May 14, 2016, following a major three-year-long expansion project by Snøhetta architects. The expansion more than doubles the museum's gallery spaces and provides almost six times as much public space as the previous building, allowing SFMOMA to showcase an expanded collection along with the Doris and Donald Fisher Collection of contemporary art. Provided by Wikipedia 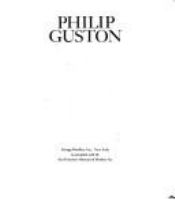 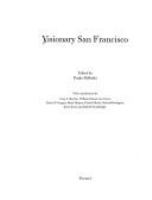 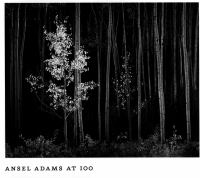 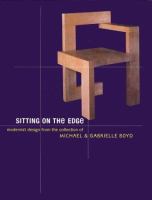 Sitting on the edge : modernist design from the collection of Michael & Gabrielle Boyd /
Published 1998
“...San Francisco Museum of Modern Art....” 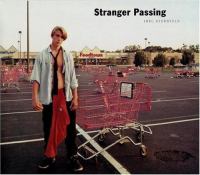 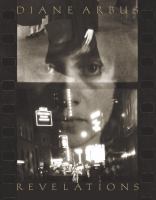 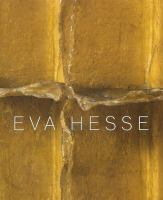 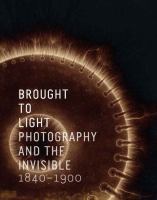 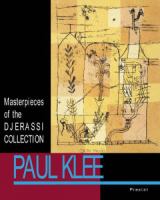 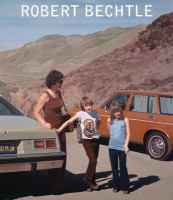 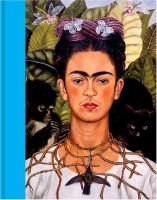 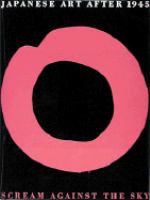 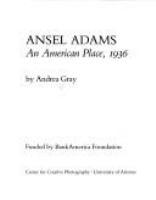