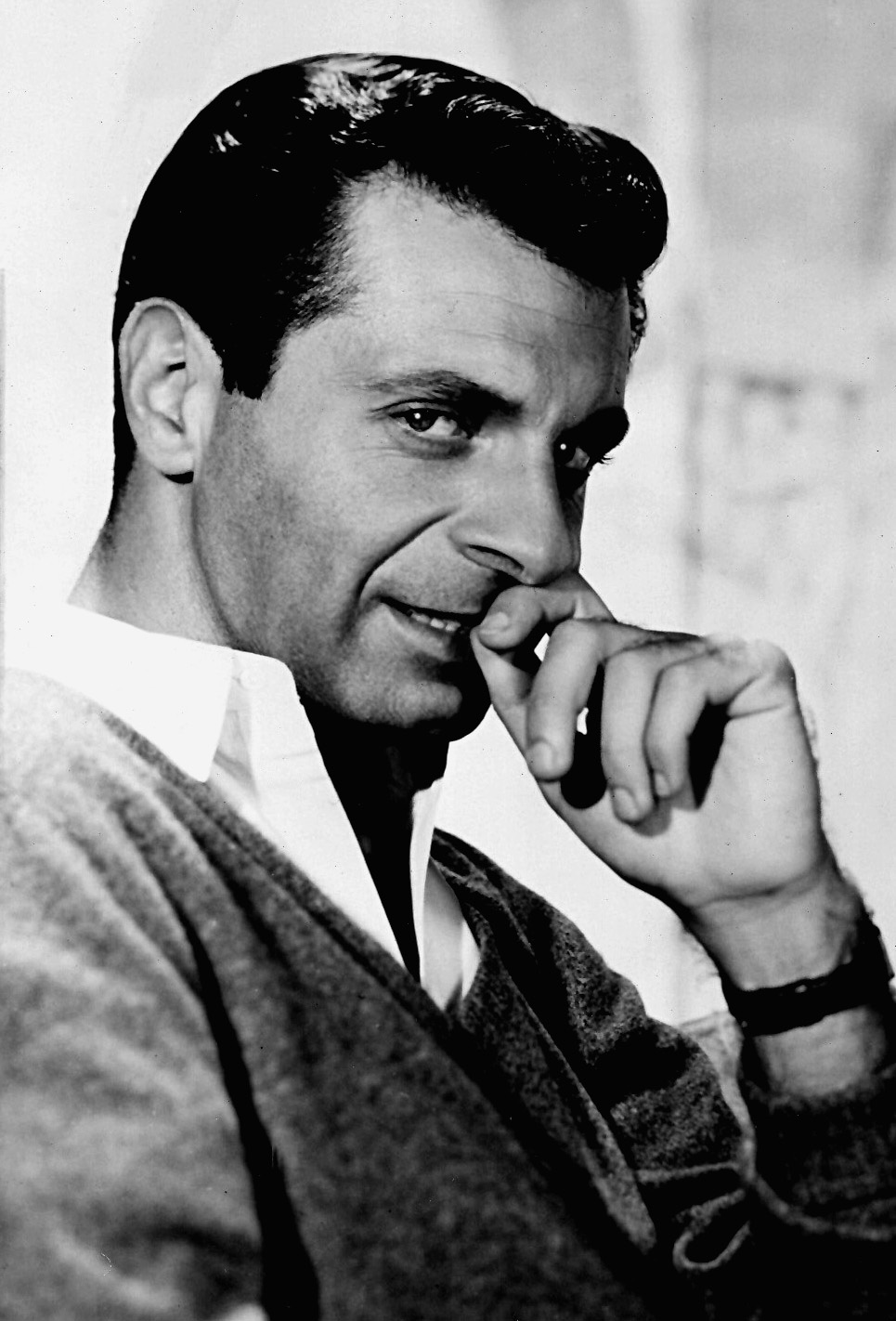 Morton Lyon Sahl (born May 11, 1927) is an American comedian, actor, and social satirist, considered the first modern stand-up comedian since Will Rogers. Sahl pioneered a style of social satire which pokes fun at political and current event topics using improvised monologues and only a newspaper as a prop.

Sahl spent his early years in Los Angeles and moved to the San Francisco Bay Area where he made his professional stage debut at the hungry i nightclub in 1953. His popularity grew quickly, and after a year at the club he traveled the country doing shows at established nightclubs, theaters and college campuses. In 1960 he became the first comedian to have a cover story written about him by ''Time'' magazine. He appeared on various television shows, played a number of film roles, and performed a one-man show on Broadway.

Television host Steve Allen claimed that Sahl was "the only real political philosopher we have in modern comedy." His social satire performances broke new ground in live entertainment, as a stand-up comic talking about the real world of politics at that time was considered "revolutionary." It inspired many later comics to become stage comedians, including Lenny Bruce, Jonathan Winters, George Carlin and Woody Allen. Allen credits Sahl's new style of humor with "opening up vistas for people like me."

Numerous politicians became his fans, with John F. Kennedy asking him to write his jokes for campaign speeches. After Kennedy's assassination in 1963, however, Sahl became obsessed with the Warren Report's inaccuracies and conclusions, and spoke about it often during his shows. This alienated much of his audience and led to a decline in his popularity for the remainder of the 1960s. By the 1970s, however, his shows and popularity staged a partial comeback which continues to the present. A biography of Sahl, ''Last Man Standing'', by James Curtis, was released in 2017. Provided by Wikipedia