Angie Sage (born 20 June 1952) is the author of the Septimus Heap series which includes ''Magyk, Flyte, Physik, Queste, Syren'', ''Darke'' and ''Fyre'', the TodHunter Moon trilogy, set in the same universe, and the Araminta Spook series (known as Araminta Spookie in the USA).

According to her publisher's biography, Sage grew up in the Thames Valley, London and Kent. She tells of how her publisher father would bring home blank books, and how she would write and illustrate her own stories in these. She began to study medicine, but had a change of heart. She instead went to Art School in Leicester to study Graphic Design and Illustration, using these skills to begin illustrating books.

Her first novel was the first in her Septimus Heap series: Magyk. Provided by Wikipedia 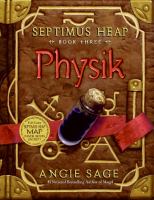 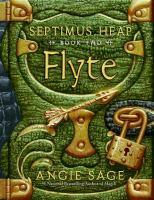 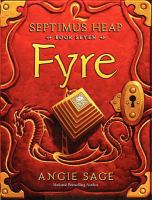 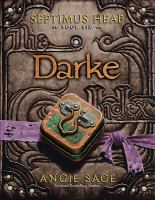 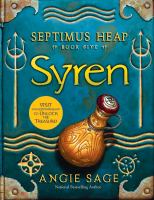 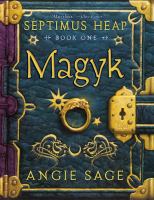 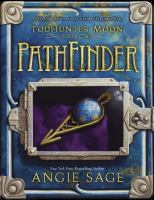