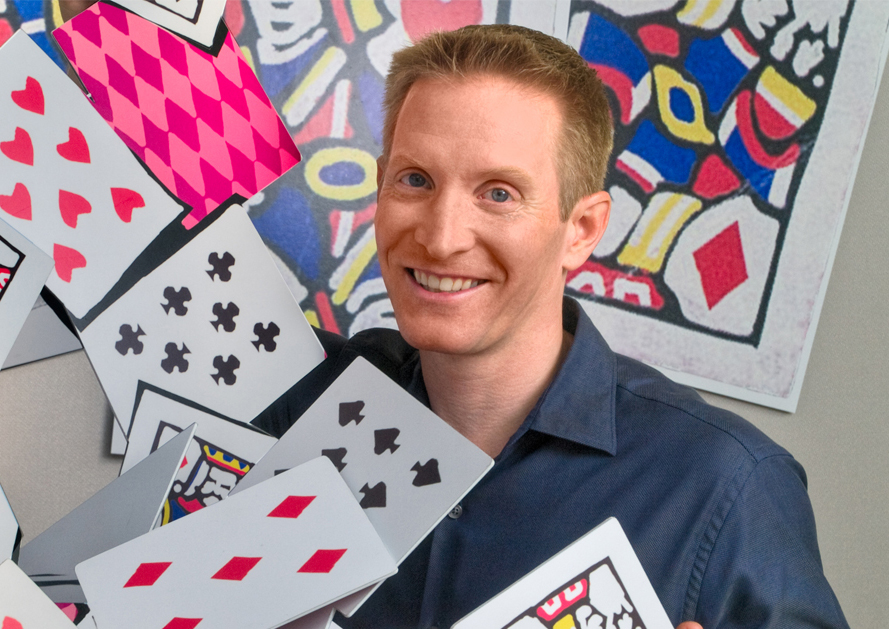 Robert James Sabuda is a children's pop-up book artist and paper engineer. His recent books, such as those retelling the stories of ''The Wonderful Wizard of Oz'' and ''Alice in Wonderland'', have been well received and critically acclaimed.

Robert Sabuda was born on March 8, 1965 in Wyandotte, Michigan and raised in Pickney, Michigan. He was skilled as an artist from a very young age, and attended the Pratt Institute in New York City. His specific interest in 3-D paper engineering (i.e., pop-up books) was sparked by a book he received that was illustrated by Vojtěch Kubašta.{ needed|date=July 2011}} His interest in children's book illustration began with an internship at ''Dial Books for Young Readers'' while attending the Pratt Institute. Initially working as a package designer, he illustrated his first children's book series, ''Bulky Board Books'', in 1987. Wide recognition only came his way after he started designing pop-up books for children in 1994.

Sabuda has experimented with modes of illustration in a conventionally conservative genre, using techniques including:

Sabuda presently works from his studio in New York City and is involved in a wide variety of projects that involve movable paper. He has also released a video of his working style. Sabuda has also been awarded the ''Meggendorfer Prize'' three times, an award instituted by the ''[http://www.movablebooksociety.org/ Movable Book Society of America]'' in honor of German illustrator Lothar Meggendorfer. He is a multiple No. 1 New York Times best-selling children's book creator and has over five million books in print published in over 25 languages.

He is married to Nasdaq technologist James Talvy. They were married on June 25, 2016 at their artist's retreat, ''[http://www.10horse.com/ 10 Horse Art Center]'' in Highland, New York. Provided by Wikipedia 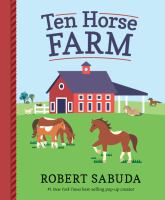 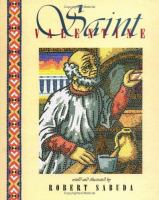 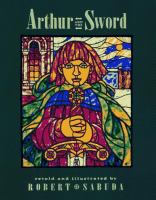 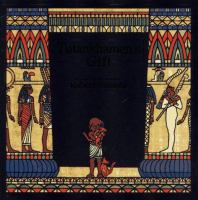 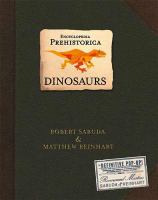 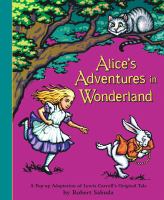 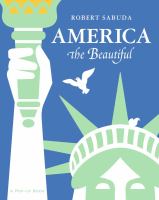 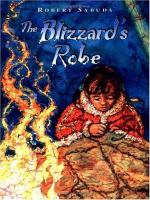 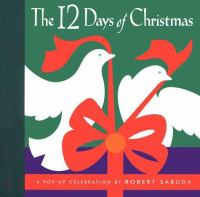 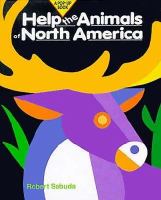 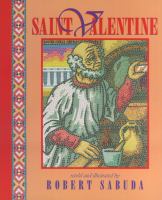 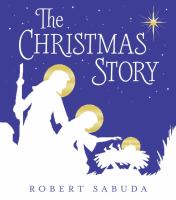 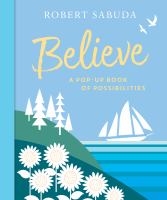 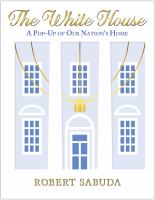 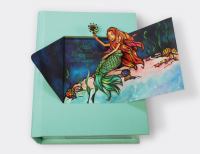 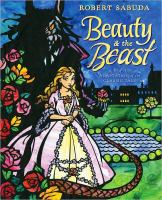